BSF Awards and Hall of Fame

Jump to Hall of Fame menu 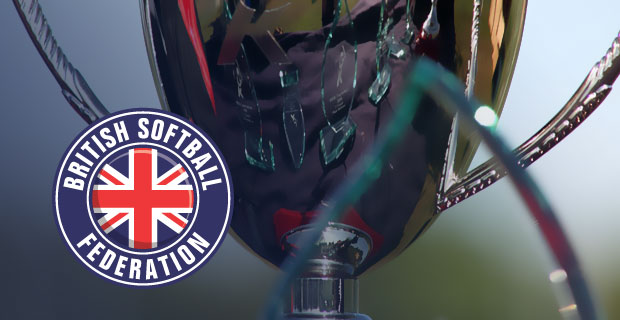 The first group of individuals chosen for the British Softball Federation Hall of Fame were inducted at a ceremony during the Federation’s AGM in London on Saturday, February 17, 2007.  Subsequently, additional members have been inducted at the 2010, 2012, 2014, 2016 and 2018 AGMs, and total membership now stands at 59.

The individuals who have been inducted are primarily former players, umpires, organisers, national team managers or development workers who, in the words of the Hall of Fame statement of purpose, have “played a major role in the growth and development of, or demonstrated outstanding achievement and ability within, British Softball.”

However, those inducted in 2012, 2014, 2016 and 2018 include some people who are still active in the roles for which they were elected, following a change in criteria which allows entry to the Hall of Fame for those who have been active in a particular role for 10 years or more.

While the first Hall of Fame members inducted in 2007 were elected by a Committee established by the BSF Executive, nominations in succeeding years have been opened up to the British softball community as a whole and then voted on by the Executive.

Information on all the Hall of Famers inducted to date can be found on pages for each induction year via the Hall of Fame menu on the right (or below if viewing on a mobile device).