Vandals and Hurricanes take the honours at Cardiff Firstball 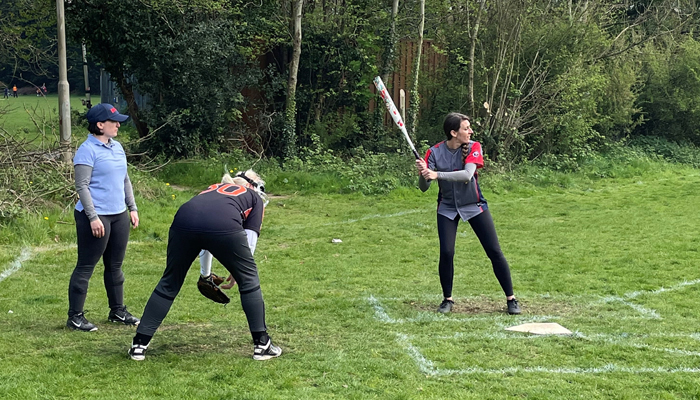 On Saturday 23 April, teams from both sides of the River Severn met at Cardiff Harlequins Rugby Club to take part in the first-ever Cardiff Firstball Tournament.

The last two years have been difficult for everyone, but with stricter restrictions in Wales throughout the pandemic, this was the first chance since 2019 to hold a competitive softball tournament in Cardiff, and the eight teams taking part were particularly excited to get out on the field and blow off the cobwebs.

The tournament began with two round-robin groups of four, and Group A produced the first local derby of the tournament, between the Valley Wet Socks and the 2019 Cardiff League champions Cardiff Chaos.

Following a successful recruitment day in the region and with new players on both teams, it was the Wet Socks who scored an easy win.

Meanwhile, Bristol Bam! were on the receiving end of a barrage of runs from the vastly improved Bombers team from the Swindon League.

The Bombers finished top of the group following another victory against Cardiff Chaos and a draw against the Wet Socks.  However, Cardiff Chaos improved greatly over the course of the day and their six new players, most of whom had only been playing for a couple of weeks, saw the run difference getting smaller with each game.

Group A: results and standings

The second Welsh Derby of the day, played in Group B between the Hurricanes and the Red Sox, went down to the wire -- but ultimately the game had to be called at 55 minutes and the score reverted back to secure a win for the Red Sox.

With the Hurricanes then losing to the Vandals after another reversion, and the Red Sox losing to the Maidenhead Spartans, there was a three-way tie in the group with one round to go – a round that would decide which teams went to the Silver playoffs and which teams to Gold.

The Hurricanes sealed their first victory of the day in that final round, which could have seen them in either competition -- but a draw between the Red Sox and the first-place Vandals secured second place for the Red Sox.

Group B: results and standings

This was a game that saw strong fielding from both sides, but the Hurricanes, coming straight from their semi-final, were still in the mood while the Wet Socks bats had gone cold.  The Hurricanes quickly got the outs they needed to guarantee themselves their first silverware of the season. 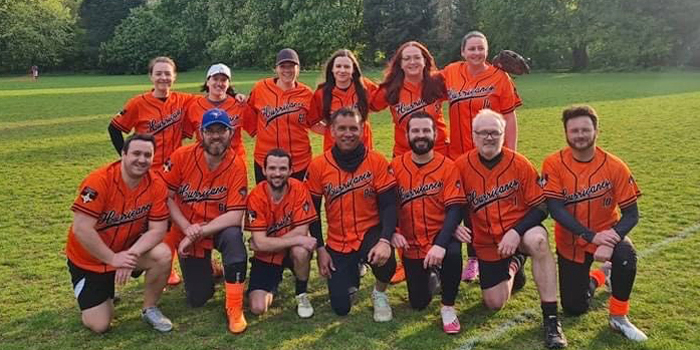 In the Gold competition semi-finals, the Bombers’ unbeaten run continued with a comfortable win over the Red Sox, the only local team in the section.

The other semi-final was a local derby from the other side of the bridge, with the Bristol Vandals from Division 2 taking on Bam! from Division 3, and Vandals eased themselves into the final against the only other unbeaten team in the tournament.

In the Gold final, the Vandals’ extra experience gave them a slight edge over the Bombers in the final game of the day. 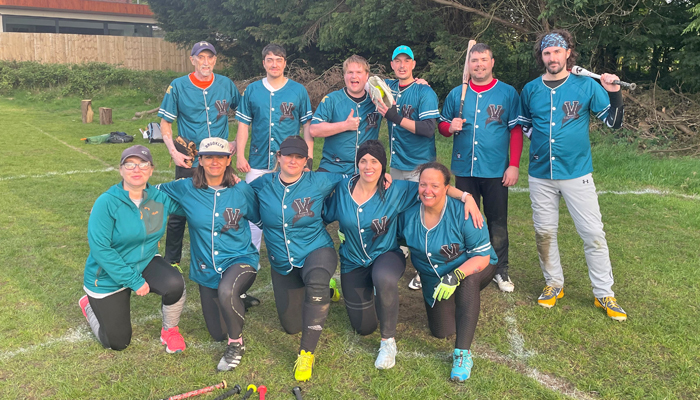 The Cardiff Softball League would like to congratulate Emma White, Emma Gore, Mike Searing, Sarah Wood and Sarah Barnes for passing their BASU assessments at the tournament, and thank BASU Training Officer Pete Saunders for his help in getting them through the online course. 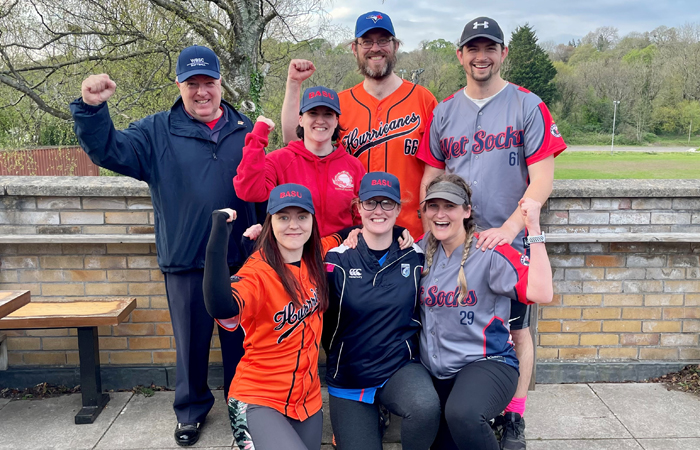