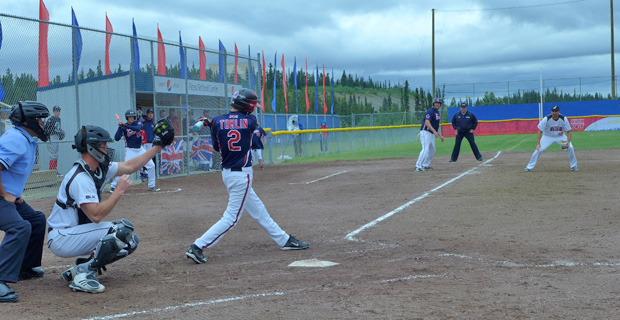 The GB Men’s Fastpitch Team programme – including the GB Senior, Under-23 and Under-18 Men’s Teams -- is looking for applications from players who are interested in trialling for one or more of the squads in 2022.

The Senior Men’s Team will be welcoming Sweden to Farnham Park on 28-29 May for a series of international matches in which the Under-23 squad will also take part.

The GB Under-23 Men’s Team will compete in the inaugural European Under-23 Men’s Championship in Sezimovo Usti, Czech Republic from 4-9 July, and the tournament will also be a Qualifier for the next WBSC Men’s Under-23 World Cup.

Although the GB Under-18 Men’s Team does not have an official competition in 2022, the coaching staff is hoping to identify an opportunity to take the team to a European invitational tournament this summer to give the players additional playing opportunities and experience.

GB Under-23 and Under-18 players will also be involved in the Great Britain Fastpitch League (GBFL) on various dates between April and September this year as part of their squad development. 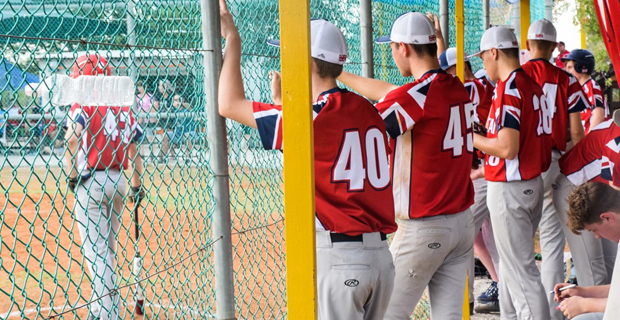 Any players based in Britain or overseas who want to trial for any of these teams should complete the application form on this link -- https://bit.ly/GBSoftballMens -- as soon as possible, and no later than the end of February.

UK trials are scheduled to be held on Sunday 20 March 2022.  Details will be finalised closer to the date and all applicants will be contacted by one of the Team Managers beforehand.

Any players who are unable to attend the UK trials in person, are currently injured but wish to be considered, or are based overseas, should let us know as soon as possible so that alternative information and evidence can be requested.

Please email gbmenselections@britishsoftball.org with any queries.