That’s all, folks: GBFL has a successful October ending 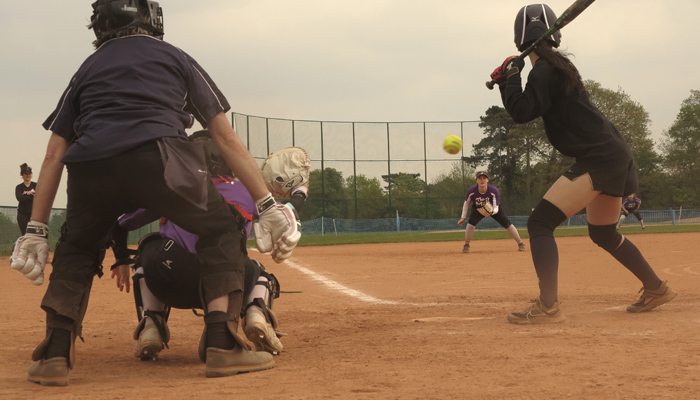 The final outing for the Great Britain Fastpitch League on the weekend of 1-2 October found the league in good health as its 2022 season drew to a close.

Over the course of the season, 113 games were successfully completed with 1537 runs scored -- the result of countless pitches thrown and hundreds of hits, walks, strikeouts and thousands of plays made.  There were home runs and stolen bases and runners thrown out stealing.  Those 113 games were professionally umpired and played by fully kitted-up teams.  Those teams were coached and managed by selfless individuals and games were played on well maintained, purpose-built dirt fields with outfield fences at the Farnham Park Baseball and Softball Complex. 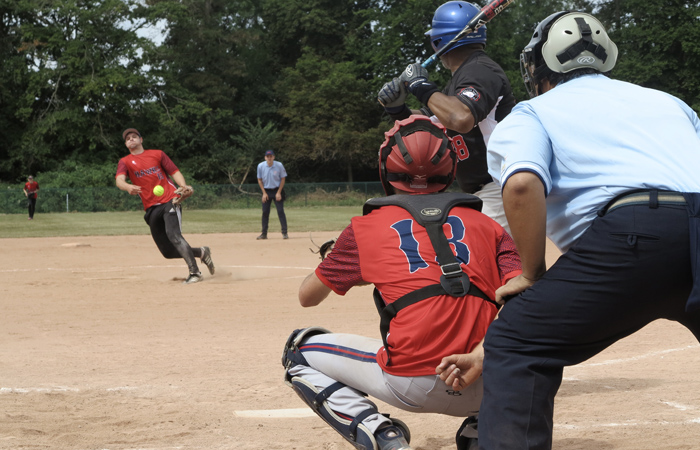 Back in April, the season began with a bang.  In Game 1 -- Meteors v Stags – and in his first at-bat, the Stags’ Brendan Batten jacked a pitch from hard-throwing pitcher Gareth Jooste deep into the trees on the way to a 12-3 rout of the Meteors.

It wasn’t all like this, of course, but the Stags turned up ready to play on every GBFL weekend, their sights set firmly on the league title at the end of the season as well as representing the GBFL at the European Men ‘s Fastpitch Super Cup in August.

And win they did.  In the league the Stags didn’t drop a game until June and charged on to take the league title in October as expected, dropping just five games along the way.

But as always, the winners are only half the story.  Experienced, and with plenty of talent of their own, the Meteors picked themselves up from that first loss and battled on to re-take the second-place position they had lost to GB Under-23 Men’s Team in 2021.

Below that, The Heat emerged from last position after Day One to overtake the Eagles on the final weekend and chase the Meteors all the way to the final out before settling for third place.

So the Men’s Division in the GBFL is particularly healthy.  The six teams boast 19 capable pitchers between them and the top four teams are competitive in every game.  Plus, a commitment to stabilise and develop the Strays next year should see them become a useful team capable of challenging the others and competing opportunistically for wins.

The Hawks, aka the GB Under-18 Men’s Team, will also be back in 2023 -- a year older, wiser and with facial hair.  Without doubt they will surprise us, as the GB Under-23s did just a year or two back!

The Men’s Division MVP for the 2022 season was Amit Aswani from the Stags. 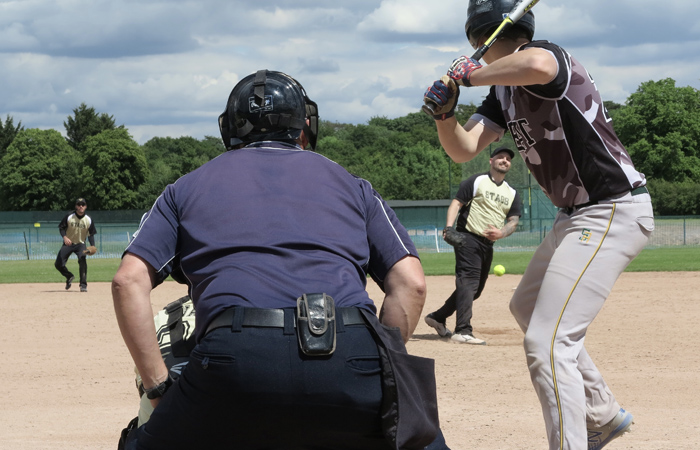 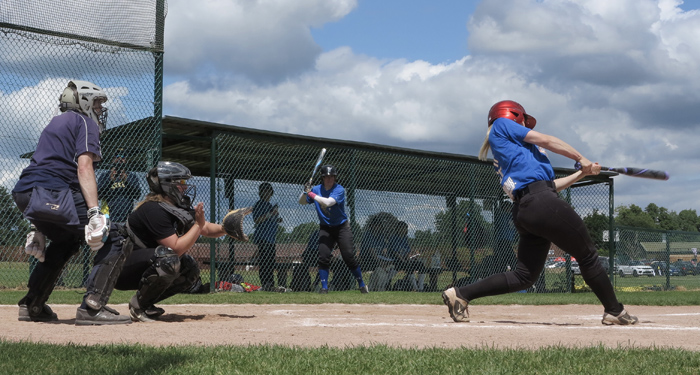 The Mix ran away with the Women’s Division again this year, winning the title without dropping a single game.

Solid and well-drilled, they simply don’t allow many opportunities for other teams to score.  It’s not that the Angels and Barbarians don’t have the skills, it’s just that the season for the women is so small in terms of the number of games and the other teams don’t spend enough time together to develop into really competitive units.

This is particularly true of the Free Agents, who have youth and talent that is slow to develop due to the lack of playing time.  More than any other team, their youthful squad would benefit from more games.

The Angels are certainly good: their experience keeps them in games and makes those games enjoyable for players and spectators.  A little slow to start, they came through in the second half of the season to play some exciting fastpitch.

Of course, there were some great games. Every Mix v Barbarians matchup is eagerly anticipated and surely it’s just a matter of time before the spirited Barbarians prevail.  The Cardiff Celts will need to be supported and coaxed toward those first tantalising wins, but these will hopefully come next season.

The Women’s Division MVP for the 2022 season was Jade Yerex from the Barbarians. 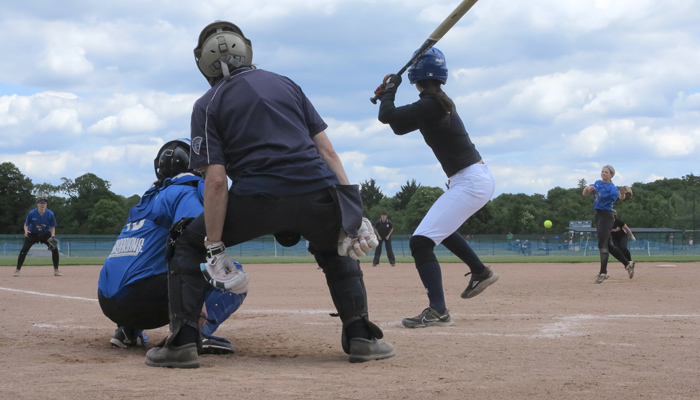