Oddballs take the trophy at delayed Hit and Run 8 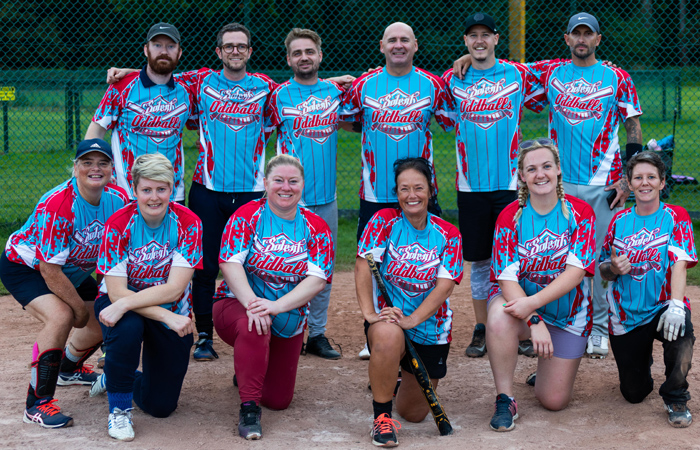 Hit and Run debutants Solent Oddballs won the delayed Hit and Run 8 Tournament on Sunday 12 September, beating the Rattlesnakes in the Cup final.

After being one of the many events postponed last year, Hit and Run 8 also had to move out of Maidenhead for the first time, with the normal venue no longer able to host the event.

Bristol Bam, the 2019 winners, were the only returning champions, and with their first team at the Codebreakers Cup in Milton Keynes, this was an outing for their rookies.  They started the delayed defence of their title with a 12-10 defeat to event regulars Brighton Beachcombers.

Meanwhile, Rattlesnakes, one of the three local teams and back for the first time in a number of years, started their campaign with an emphatic 20-6 win against event debutants Burderop Bombers.

The other debutants, Solent Oddballs, won their first game against the hosts team Spartans, while the Oxford Angels also started with a win against regular entrants Reading Blue Sox.

The Green group was settled very quickly, as both the Rattlesnakes and Angels won their second games to book their place in the Cup competition.  Their final game against each other would determine the seeding for the Cup semi-finals, and it was the Angels who took the top spot with Reading winning the encounter of the winless teams.

The Blue group was more open.  While the Beachcombers made it two wins from two, the Spartans opened their account to leave three teams on 1-1 records, with all to play for in the final group games.

The Beachcombers cemented the top position and made it three wins from three as they halted the Spartans’ winning run, while the Oddballs took the runner-up spot in condemning Bam to a winless group stage.

The knockout stages of the tournament turned the form book on its head.

In the Plate semi-finals, the winless Bam and Bombers took on local teams in Reading and the Spartans respectively, and both Bam and the Bombers came out on top.

The Cup semi-finals saw a similar outcome.  The unbeaten Beachcombers came unstuck against the Rattlesnakes and the Angels found the Oddballs too strong.

With a debutant team in each final, there was a good chance for new names to appear on the Roll of Honour.

In the Plate final, the Bombers gave it a really good go but just couldn’t make it two wins in a row as Bam won a Plate trophy to go along with the Cup they won two years back. 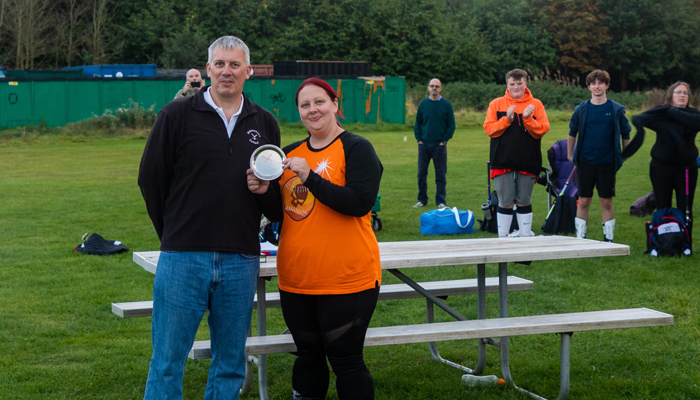 In the Cup final, the Rattlesnakes, the last standing local team, pushed the Oddballs all the way, but it was the debutants who came out on top in their first final to win the 2021 Hit and Run Cup. 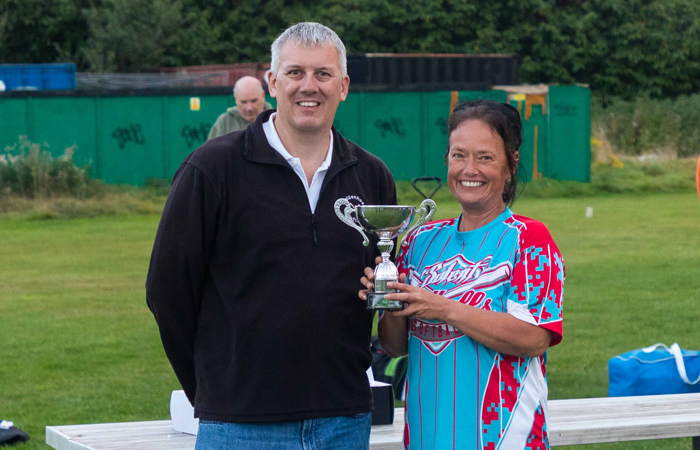 Given the mix of new teams attending this year, the wait for the next instalment of the Hit and Run franchise was worth it and the overall aim of the event in giving new and developing players the chance to play in a tournament of their own was achieved once again.

Everyone is now looking forward to Hit and Run 9 next year!