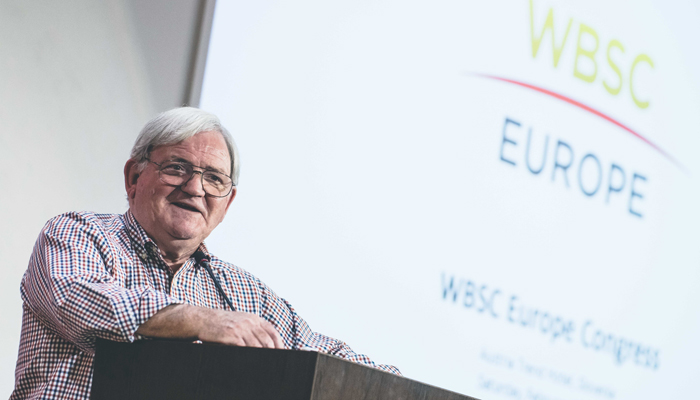 The World Baseball Softball Confederation Europe Board, elected at the recent WBSC Europe Congress in Slovenia, has now appointed Commissions for Baseball and Softball, and Britain’s Mike Jennings has been included on the six-member Softball Commission.

The function of the Softball Commission is to carry out the day-to-day administration of the sport in Europe, much as the European Softball Federation (ESF) used to do, including aspects such as regulations, competitions, umpiring and scoring (though scoring is administered by a joint baseball-softball group).

Some of these Commission members will continue in roles they held previously with the ESF, while others are newly appointed with roles to be defined.

The continuing officers are Conny Chwojka, who chairs the Competitions Commission and Mike Jennings, who is the Technical and Competitions Director.

In this role, Mike will continue to oversee playing and administrative regulations, lead the Technical Commissioners appointed to Softball Europe events, and integrate the work of the Competition, Umpire, Scoring and Media groups for each event, reporting to WBSC Europe through the Softball Vice President.