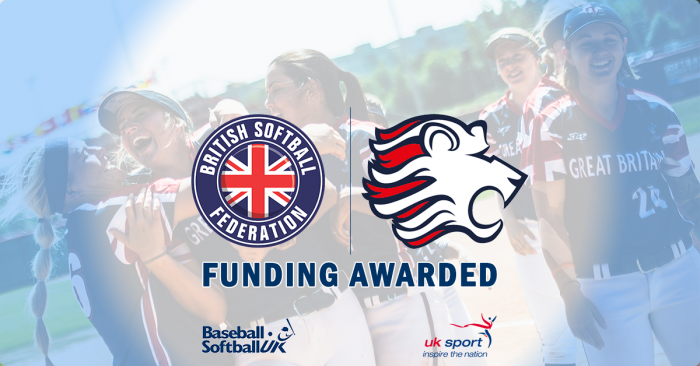 Tuesday 30 March -- BaseballSoftballUK (BSUK), the British Softball Federation (BSF) and UK Sport today announced that the GB Women’s Senior Fastpitch Softball Team has been awarded £288,750 from the National Squads Support Fund by UK Sport for 2024 Olympic cycle.  This is the largest direct funding received by GB Softball in the past 15 years.

“Today’s announcement is huge for the sport and for the talented athletes in the GB Softball programme,” said GB Women’s Head Coach Rachael Watkeys. “With 2019 being one of our most successful years on the field, it’s wonderful to be recognised by UK Sport in such a profound and impactful way.  This award means our pursuit of a medal in LA 2028 starts today.”

Following GB Softball’s trip to the Olympic Qualifiers in 2019, which saw the team come within one win of its first Olympic berth, this funding will have a dual purpose.  First, it will be used as a stepping stone for the GB Women's Team, currently ranked third in Europe and 13th in the world, as they pursue Olympic qualification for the Olympic Games in Los Angeles in 2028; and second, it will be used to position softball for the next stage of funding prior to the 2028 and 2032 Olympic funding cycles.  With softball omitted from the Paris 2024 Games, today’s announcement gives the GB Women's Team seven years to train, enhance their programme and prepare for the next opportunity to showcase the sport on the world’s most high-profile stage.

“GB Softball will be well-positioned to inspire the next generation of women and girls in their Olympic dreams, both on and off the field," added Watkeys. 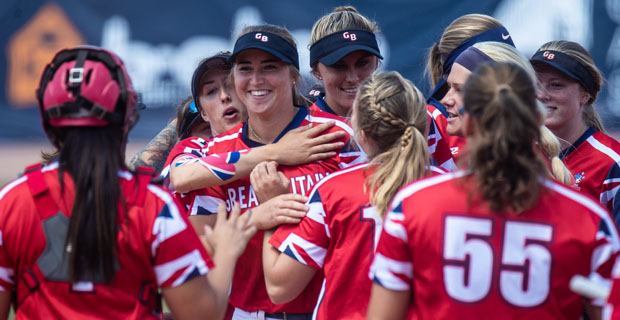 BSUK is aware that there is still an opportunity for GB Baseball to access funding and is reiterating an offer to help secure this to the programme.

The National Squads Support Fund (NSSF) is available to summer Olympic and Paralympic sports that did not receive World Class Programme or Progression funding as part of UK Sport's December investment process for the build-up to Tokyo and through to Paris 2024 and beyond.  Six Olympic and two Paralympic sports will initially benefit from the NSSF.  The fund is expected to have an impact on over 100 athletes who would otherwise not receive support and will offer a crucial contribution in enabling them to represent their country on the biggest sporting stages.

NSSF and Progression funding from UK Sport, available to Olympic and Paralympic sports that are still building towards Olympic participation and medals, represents a major change in UK Sport policy, which previously focused almost all its funding on sports that were expected to win Olympic medals.  The change has come about after a major campaign mounted by unfunded sports under the banner of 'Every Sport Matters', which made the argument that continued medal success for Great Britain will depend on developing the podium potential of additional sports.  BSUK, GB Softball and GB Baseball played a major role in that campaign along with a dozen other Olympic and Paralympic sports.