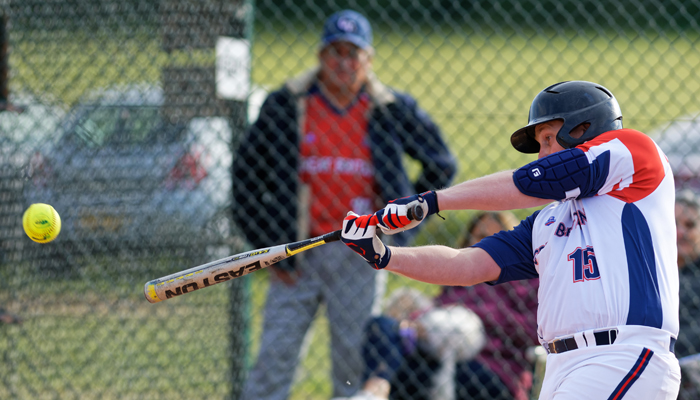 The GB Men’s Fastpitch programme – including the Senior, Under-23, Under-18 and the newly-formed Under-16 Team -- is looking for applications from both new and experienced players who are interested in trialing for one or more of these squads for 2023.

For the Great Britain Under-16 and Under-18 Men's Teams in particular, both of whom will be playing in European Championships this coming summer, no previous softball experience is necessary.  The coaches are looking for individuals who have had experience with ball games and are generally athletic, and who are keen to get involved.

Interested new players will have an opportunity to try fastpitch softball at tryout days to be held in the Bristol and Manchester areas early in the new year.and can then attend a trial weekend in March to win a place in one of the squads.

Players will also be invited to take part in the Great Britain Fastpitch League (GBFL), which will lead up to European Championships.

Players aged between 13 and 18 years old who would like to attend a tryout day and/or the trial weekend in March should contact Jill Russell, GB Men's Fastpitch Programme Administrator, on jill.russell@britishsoftball.org to register interest and/or ask for more information.

Three of the four GB Men's Fastpitch Teams will compete in European Championships this coming summer.

Although the GB Under-23 Men’s Team does not have an official competition in 2023, there will be opportunities for their players to be selected alongside Senior Men’s Team players to take part in other international trips and tournaments, including a series of games in Sweden early in the season and then the European Men’s Super Cup in August, which will provide additional playing experience.

Junior players will also be playing with their development squads in the Great Britain Fastpitch League on various dates between April and September.

Trials for UK-based players for all four teams will be held on the weekend of 18-19 March 2023.  Details will be finalised closer to the date and all applicants will be contacted by the appropriate Team Manager.

If you are unable to attend the trials in person, or are currently injured but wish to be considered, please let us know as soon as possible on gbmenselections@britishsoftball.org so that alternative evidence can be requested.

Anyone can apply to trial for any of these GB Men’s Fastpitch teams, so please feel free to pass details on to people you may think could be interested.

Please email gbmenselections@britishsoftball.org with any queries.

Any players based in Britain or overseas who want to attend the trial weekend on 18-19 March for any of the GB Men's Fastpitch Teams will need to complete the application form on this link -- https://share-eu1.hsforms.com/1OCymh5qAT7GR4-SyIGdR4gf7232 -- as soon as possible, and no later than the end of February.

This link is also on the GB Men’s Fastpitch page on the BSF website. 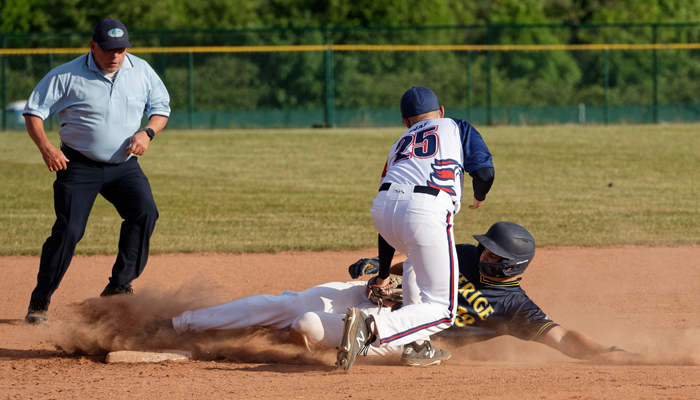