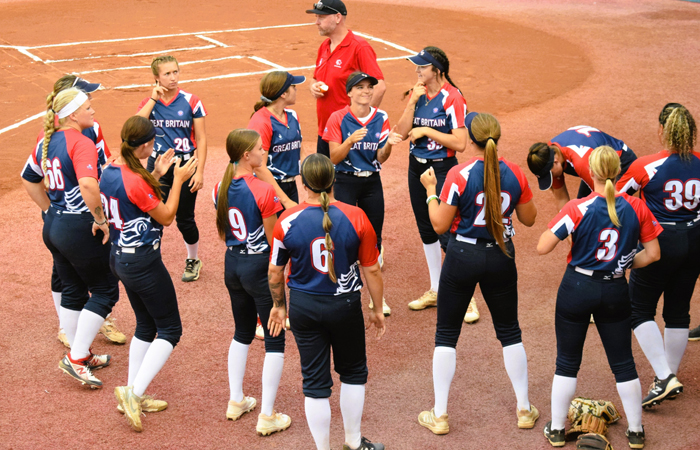 So how do WBSC world rankings work?

WBSC World Rankings are determined by competition points, with values assigned to every competition that eligible national teams – from Senior teams all the way down to Under-15 squads – compete in.

Senior team competitions will generally contribute the most points to a country’s competition score. Competitions are assigned points based on how prestigious they are, with a Softball World Cup worth more points than any other competition.  Points are earned for placement within the tournament, and bonus points can be won for defeating higher-ranked opponents.

Competition points are counted up for the previous four prior years to give each country a combined score that determines its world ranking.  No international competitions were held in 2020 at the height of the Covid pandemic, but due to Covid restrictions imposed on Britain in 2021, no teams from the GB Men’s and Women’s programmes played internationally that year when some international competition resumed.  So GB’s current rankings have been severely affected because no points were received during the 2021 season. 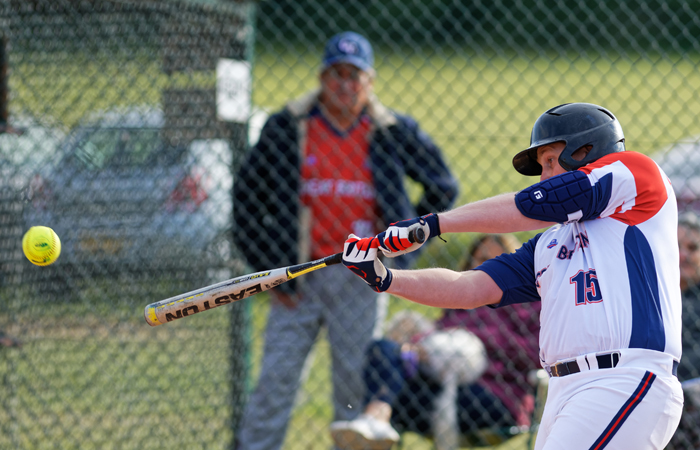 Over the 2022 playing season, the GB Men’s Fastpitch programme played in one WBSC-sanctioned competition, with the GB Under-23 Men’s Team participating in the inaugural European Under-23 Men’s Fastpitch Championship, placing fourth and earning 10 points. Additionally, GB Senior Men’s Team results during the Sweden Series, a friendly international tournament hosted last May at Farnham Park National Baseball & Softball Complex, contributed six points, for a total of 16 points in 2022.

During the 2022 season, the GB Women’s Fastpitch programme competed in the following WBSC events: 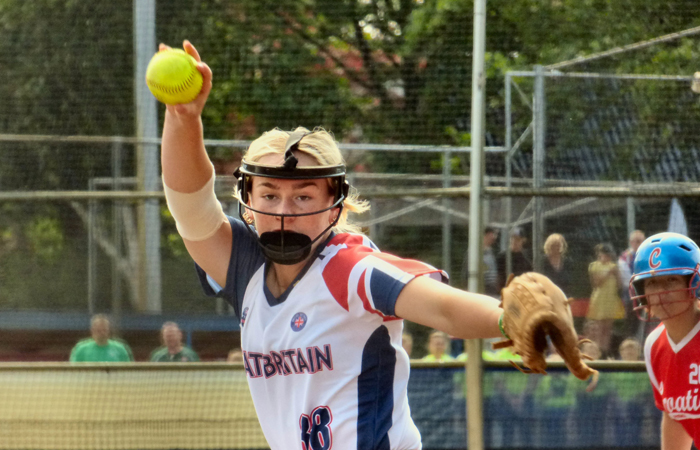 The three teams combined to earn 486 points in 2022, with the Senior Women’s Team contributing 478 points to the total.

While the current WBSC rankings may be disappointing to GB Softball fans, both the Men’s and Women’s programmes will look to improve their world standing in 2023, with a prime opportunity for the GB Senior Women’s Team to earn points at the WBSC Women’s Softball World Cup Qualifier in Dublin this July.

Apart from that event, more points can be won when the GB Under-18 Women compete for the first time since 2018, at the European Under-18 Women’s Championship.  Dates and venue for this tournament have yet to be announced.

Opportunities for the GB Men’s Fastpitch programme to earn ranking points this summer will come at the following events:

For the full WBSC baseball and softball World Rankings, go to https://rankings.wbsc.org/en.