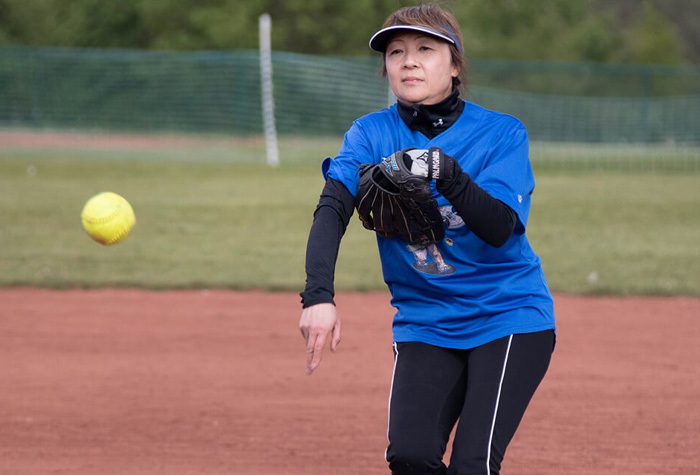 Enrolment for the 2022 Great Britain Fastpitch League is now open.  This year, the expanded league will feature five full weekends of play for Men’s and

Women’s Divisions and a new Under-14 Fastpitch League as well.

All GBFL weekends will be played at Farnham Park National Baseball and Softball Complex, located between Slough and Beaconsfield, on the following dates:

In addition to game play, Under-14 players will be able to attend clinic sessions on some weekends and will be able to gain further experience by watching the adult teams in action.

On 28-29 May, in addition to GBFL league games, a series of five games will played between the Sweden National Men’s Fastpitch Team and the GB Senior and Under-23 Men’s Teams, bringing an exciting international flavour to the weekend. 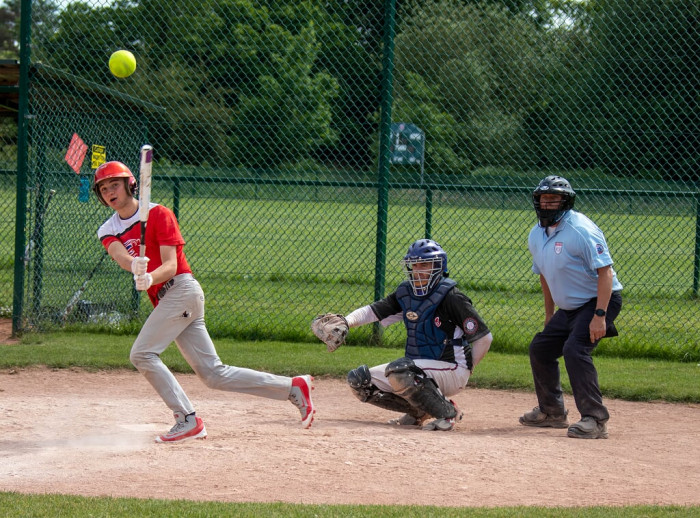 Players can enrol for the GBFL Adult League here: https://forms.gle/5pE77yDYDTx92cis9.

No fastpitch softball experience is necessary, and new players will be assigned to existing teams.

Players who wish to join the new Under-14 League (no prior experience is necessary) can sign up here: https://bsuk.wufoo.com/forms/q1ssdeic1qguo8l/, and will be assigned to teams. 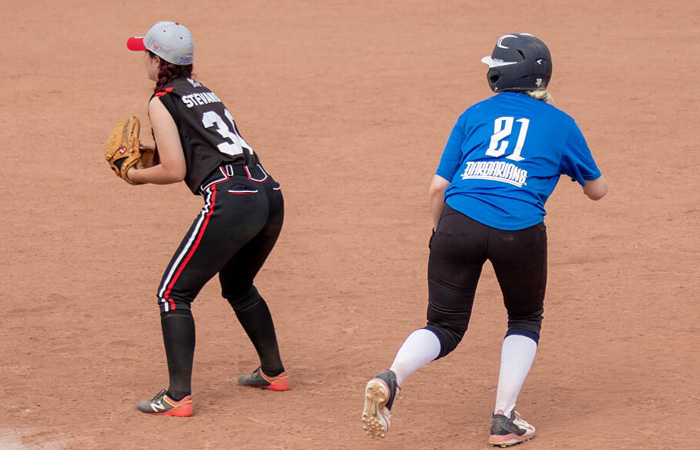 The Great Britain Fastpitch League can be contacted on admin@fastpitchsoftball.co.uk.