The second weekend of league play in National Softball League 2 took place on the hot weekend of 17-18 July alongside the Diamond Series Tournament at Farnham Park, and when the dust had settled, eight teams had claimed places in this year’s NSL2 Nationals in September.

Because of the Covid-shortened NSL schedule in 2021, there will be no promotion and relegation between NSL2 and NSL1 this year.  But from next year, two teams will be promoted and relegated each season.

Had there been promotion this season, then LNZ, as league winners with a 9-2 record, would have found themselves back in NSL1 next year after just one playing season away.  Instead, they will have to finish in one of the top two places next season to get back in the top flight.

With regard to NSL2 Nationals places – awarded to the top eight teams in the league standings -- former NSL2 Nationals winners SPAM were among the four teams that failed to make the cut, while the Terriers NSL team from Leeds can probably count themselves as unfortunate.

Despite having a positive run differential that was significantly better than the three teams above them, Terriers finished ninth with a record of five wins and six losses, just behind the Fuzzy Ducks who had five wins, five losses and a draw, a 16-16 affair with Nino Privados that came towards the end of the day on Sunday and, as it turned out, made all the difference.

As the table below shows, just a single game separated the teams in sixth to ninth place. 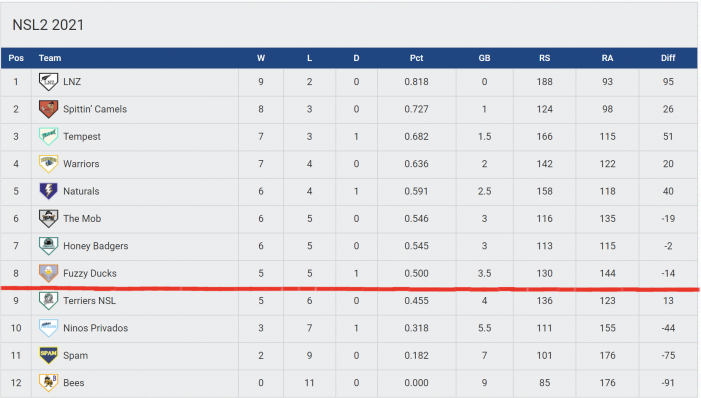 Both of the teams promoted from NSL3 to NSL2 after the 2019 season – the Spittin’ Camels and the Fuzzy Ducks – were able to claim Nationals places.  But while the Ducks, as mentioned, just squeaked in in eighth place, the Spittin’ Camels finished a proud second in the NSL2 table, just a game behind league winners LNZ, who were demoted from NSL1 back in 2019.

If the Camels are able to duplicate this next year, they will find themselves having jumped from NSL3 to NSL1 in just two playing seasons. 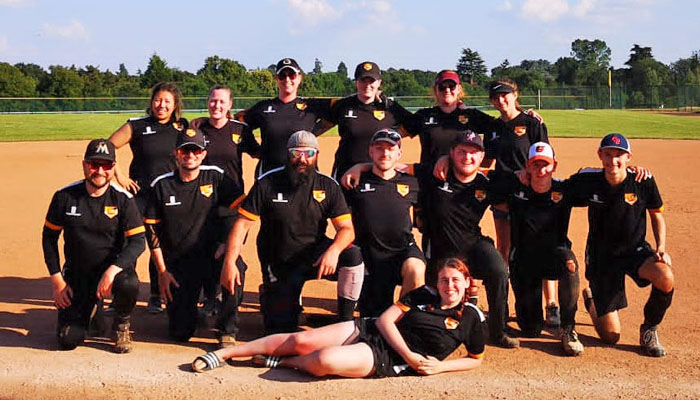 The weekend ended with playoffs based on league standings.

In the Gold Playoffs, with semi-finals and a final played by the top four teams, the Spittin’ Camels further established their reputation by taking down former NSL1 team Warriors in the final by 18-10.

In the Silver Playoffs, involving the other four teams that will go on to NSL2 Nationals, the Naturals had a tight 8-7 final game win over The Mob. 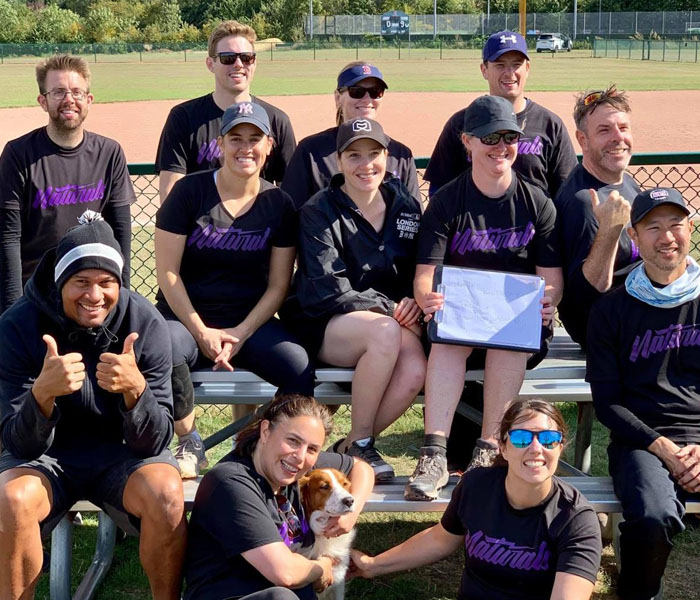 And in the Bronze Playoffs, involving the four teams that will not be at Farnham Park in September, the Terriers salvaged something from the weekend with an 18-2 rout of SPAM in the final. 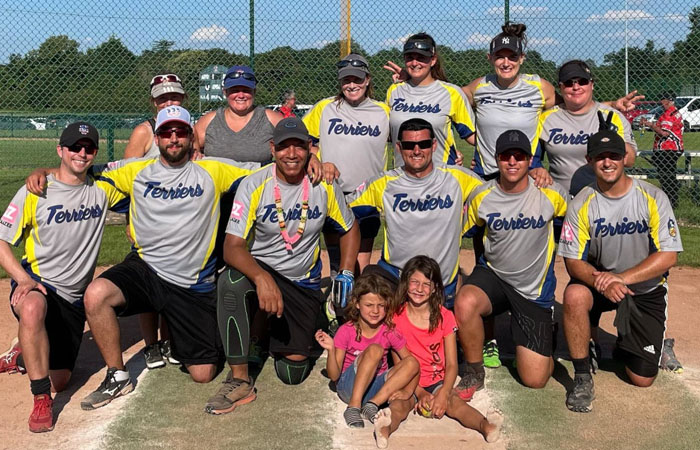