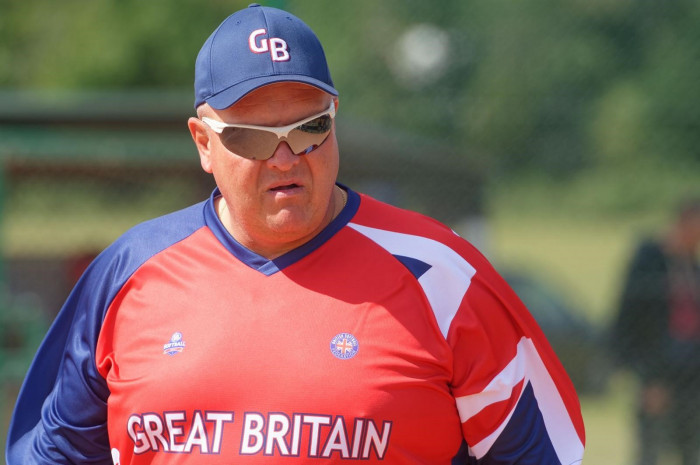 GB Men’s Fastpitch Team Head Coach Colin Barrett has announced that he is stepping down from the post with immediate effect.

The decision has been made for personal reasons and because Colin feels he does not have the time necessary for a demanding volunteer post combined with the a new and expanded role with BaseballSoftballUK and the need for time with his family.

The British Softball Federation Executive is sorry to see Colin leave the post but will be advertising for a new Head Coach and Team Operations Manager shortly.

Colin Barrett said, "I would like to take this opportunity to thank the British Softball Federation for allowing me to take charge of the Men’s Team programme and putting their trust in my vision of a programme that included more UK-based players.  I am sad to walk away from this role but feel that the time is right for me to do so.  And I will still be coaching Men’s Team players in my role as Performance Pathway and Academy Manager at BSUK and will give the players my outmost support in every way possible.

“GB Men’s Softball has come a long way in recent years,” Colin added, “and in my eyes is growing and moving in the right direction.  To all the players and coaches in the programme, please continue to do what you are doing and make a success of the programme in the years to come.  This is not the end for me with regard to GB Softball -- more of a continuous pathway that needs to keep moving forward and I intend to make that happen.  My message to the coaches and players is: ‘Remember that the day you plant the seed is not the day you eat the fruit.  Results are created over time, never overnight’.”

During his time as GB Men’s Team Head Coach, Colin led the way in emphasising a shift in focus towards domestic talent development and bringing the programme as a whole together, working to create a more unified approach for the three teams within the programme (Senior, Under-23 and Under-18).

This approach culminated in the Sweden Series played at Farnham Park in May 2022, where the Senior Team put on a dominating performance against Sweden and the Under-23s played a tight encounter against the Swedes in a game designed to help them prepare for their Under-23 European Championship in the summer.

BSF President Ieuan Gale said, “The BSF thanks Colin for all he has done for the programme and for British softball as a whole, and wishes him the best of luck with his new role and future endeavours.”