The British Softball Federation is looking to fill two vacancies on its Executive Board.  The first vacancy is for a National Teams Officer who will also chair

the GB Management Committee; the second is for a new position of Fastpitch Development Officer.

The National Teams Officer role has been vacant since the second half of 2021, when Alexis Markham-Hill was forced to step down from the position due to ill-health.  The post-holder will be the Chair of the GB Management Committee (GBMC), a BSF subcommittee that supports and oversees GB National Team programmes and will be the link between the GBMC and the BSF Executive.  This is a key position on the Executive, and, with international competition resuming for GB Teams in 2022, one that needs to be filled as soon as possible.

The position of Fastpitch Development Officer is a new role whose main remit will be to plan, develop, support and oversee domestic fastpitch competition structures and to work with BaseballSoftballUK in planning and delivering fastpitch development programmes for children and young people as well as for adults.

Both positions will be filled by co-option if viable candidates come forward, but the co-opted Officers will be required to stand for election to a two-year term at the 2023 BSF AGM.

Anyone interested in applying for either position should write to BSF Administrator Bob Fromer with information on your employment and softball background, relevant skills and experience and why you are interested in the position.

You can also contact Bob Fromer if you are looking for more information about either position.

The deadline for applying for the National Teams Officer position is 5.00 pm on Friday 25 March.

The deadline for applying for the Fastpitch Development Officer position is 5.00 pm on Friday 1 April.

More detailed information about both positions is below. 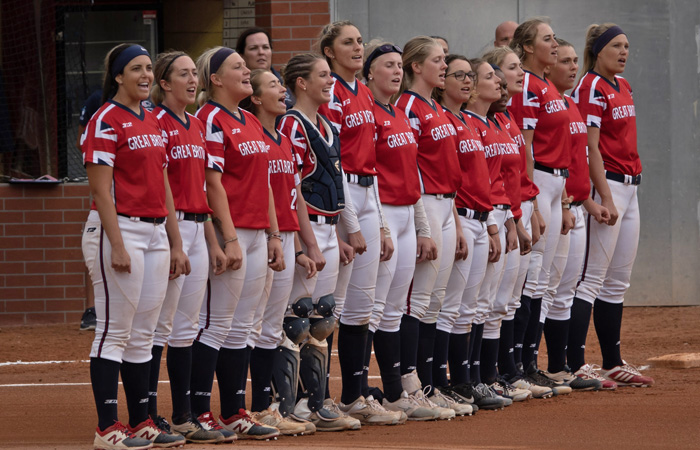 One of the key subcommittees of the BSF Executive Board is the GB Management Committee (GBMC), whose purpose is to support and oversee national team programmes.  The remit of the National Teams Officer is to help form and influence the strategic direction of GB Softball National Teams by serving as the Chair of the GBMC and as the main link between the GBMC and the Executive.

As GBMC Chair, the main functions of the National Teams Officer are to:

GB Softball programme aspirations include winning a medal in Women’s Fastpitch Softball at the Los Angeles Olympics in 2028, continuing our success as European Champions in slowpitch softball and building strong national teams throughout all formats of our sport.  The person leading this effort on behalf of the Federation should have: 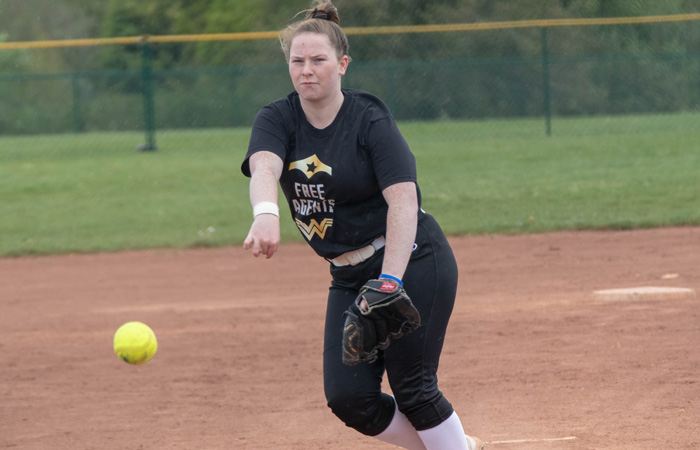 Although fastpitch softball activity has increased in the UK over the past few years, and the Great Britain Fastpitch League, post-pandemic, has grown slightly in numbers and to a degree in quality of play, fastpitch remains a tiny element of British softball as a whole, with growth constrained by the overwhelming predominance of slowpitch.

Yet fastpitch remains the main and most important format for international softball competition, and if our national fastpitch teams are ever to be populated by a majority of UK-based players, it is in our interest to create a healthier balance between fastpitch and slowpitch in British softball.

The new Fastpitch Development Officer position will carry out many of the same functions for fastpitch on the BSF Executive as the current Coaching and Competitions Officers do for slowpitch.

The Fastpitch Development Officer position will be concerned entirely with the growth and development of domestic fastpitch for both male and female players of all ages.  The post-holder will not be directly involved with fastpitch national team programmes but will work with national team personnel to relate development initiatives to the national team talent pathway.

The main elements of the role will be to plan, develop, support and oversee fastpitch competition structures in the UK and to work with BaseballSoftballUK in planning and delivering fastpitch development programmes, primarily for children and young people but also for adults.

BaseballSoftballUK, in consultation with the British Softball Federation and other stakeholders, will be creating a comprehensive and long-term Development Plan for fastpitch in 2022, and the new Fastpitch Development Officer will be integral to the Plan’s implementation.

Volunteers who wish to apply for the position of Fastpitch Development Officer should have: