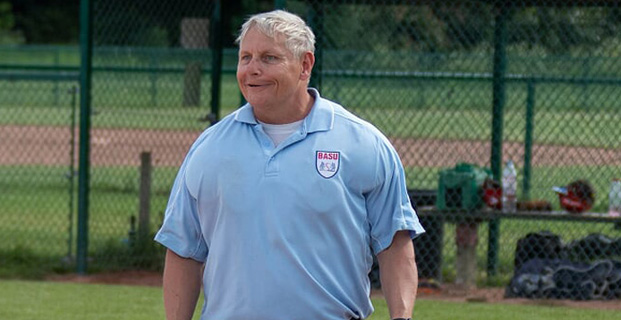 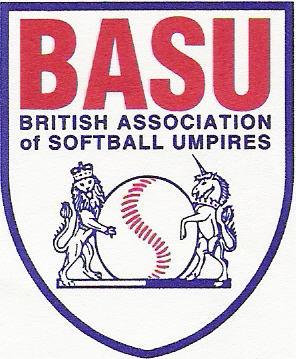 Seven BASU umpires – including three who achieved their European qualification in 2021 – will officiate at European tournaments this summer.

These umpires will be calling games in the Czech Republic, Italy, Slovenia and Spain at the following Championship and Cup tournaments:

BASU Training Officer Pete Saunders said, “All of these umpires have worked hard to gain their WBSC Europe qualification and I know they will do BASU and the BSF proud this summer.”