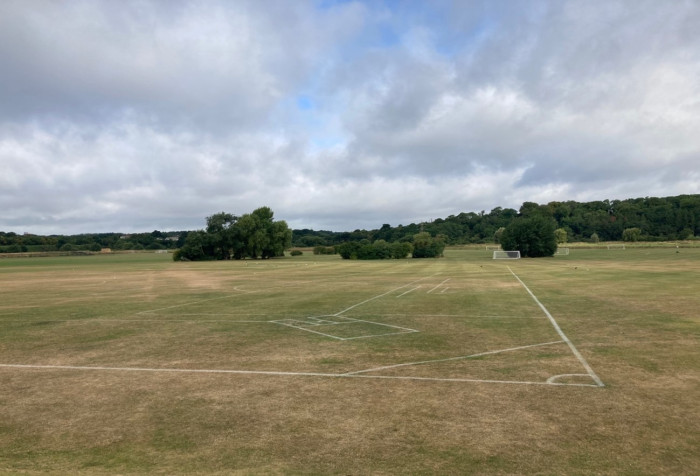 Whatever softball was played over the Bristol Wreck weekend on 13-14 August at a parched Somerdale Pavilion in Keynsham, there was only one topic pf conversation: playing in an extreme heatwave, as temperatures rarely dropped below 90 degrees Fahrenheit.

Credit must be given to our hosts, Somerdale Pavilion, who provided free water all day, lent the teams eight gazebos to be carried around the pitches and most importantly of all, turned on the air-con in the bar, providing a welcome respite for teams in between games.

Credit also to all the players who travelled with tents, gazebos, gallons of water, sun cream and, by Wreck standards, held off on the beer for two days and generally heeded all the safety advice.

And special thanks to Adam Kutas, Pete Saunders, Sean Gostage and the rest of the fencing team, who put up and took down the over one kilometre of fencing over the weekend in very hot conditions.

One of the stories of the second day was the Bristol Bulls, who went from an 0-7 round-robin record to winning the Lower RecPlate, with four wins in a row on Sunday.  Go figure! 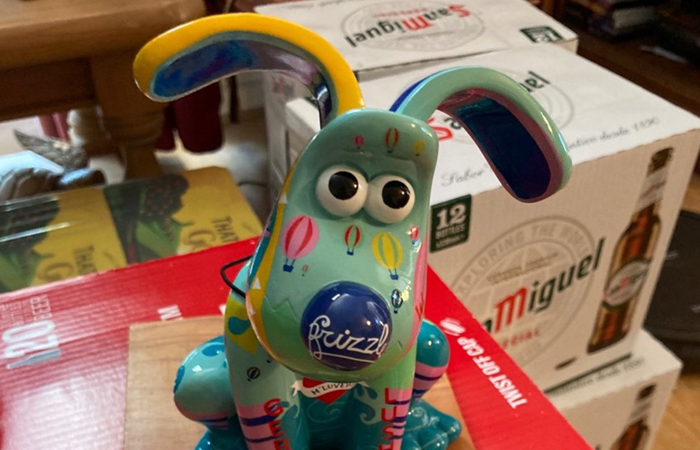 The award for the Most Sociable Team went to BAM, collected by Captain Pam Thomas. 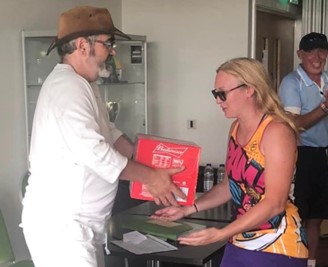 Let’s do it all again next year – but in more normal British weather!