After a full GBFL weekend, teams have plenty to play for in September

As the 10 teams that make up the Men’s and Women’s Divisions of the Great Britain Fastpitch League drifted away from Farnham Park on Sunday evening 25 July, they would have been reflecting on a tough weekend.

Fastpitch is demanding physically but also mentally, and keeping it together is essential for success.  As the full weekend of games went on – the only time in the season that GBFL teams were playing on consecutive days -- there was plenty of good play but also some notable lapses in concentration.  And these led to a couple of dramatic outcomes. 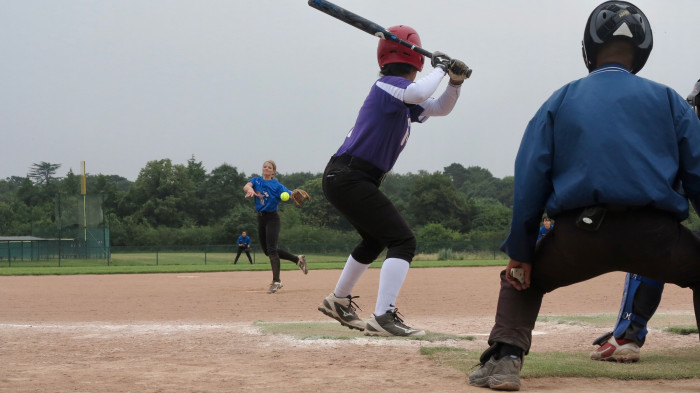 On the women’s side, The Mix racked up six more wins over the weekend and will carry a perfect 11-0 record into the final day of GBFL play on Sunday 12 September. This means that The Mix cannot be caught and have won the 2021 GBFL Women’s Division title.  But they know that other teams will fancy a scalp if they let their guard down on the final day.

By that time, The Mix should also have the distinction of being the only British national or club team to compete in Europe this season, as they plan to attend the European Women’s Cup in Dupnitsa, Bulgaria during the week beginning 16 August. The Mix will be defending the silver medal they won in this competition back in 2019 and will be hoping to go one better.

Back in the GBFL, and behind The Mix, the Barbarians hold a narrow lead over the 2019 champion Angels in the competition for second place, and the Barbarians have a game in hand. But this race could still go down to the wire, especially as the two teams will play each other in the second game of the day on 12 September.

The Free Agents and the Cardiff Celts saw some of their games get away over the weekend but as always, the results only tell half the story. Both teams are developing and produced plenty of good and entertaining play.

Come the final Sunday in September, though, the main story will be whether the Barbarians or the Angels can claim second place and, potentially, a place in the European Cup-Winners Cup in 2022. 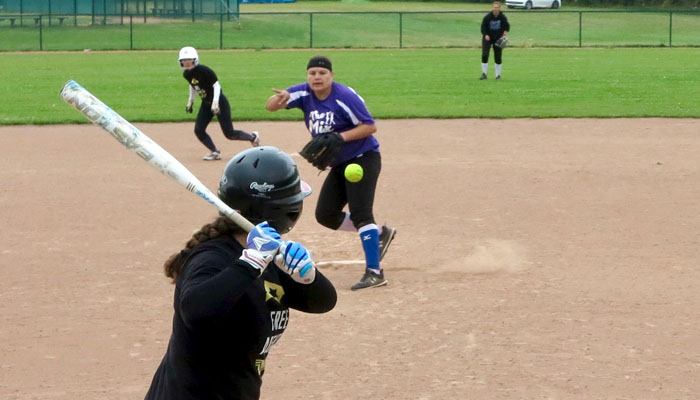 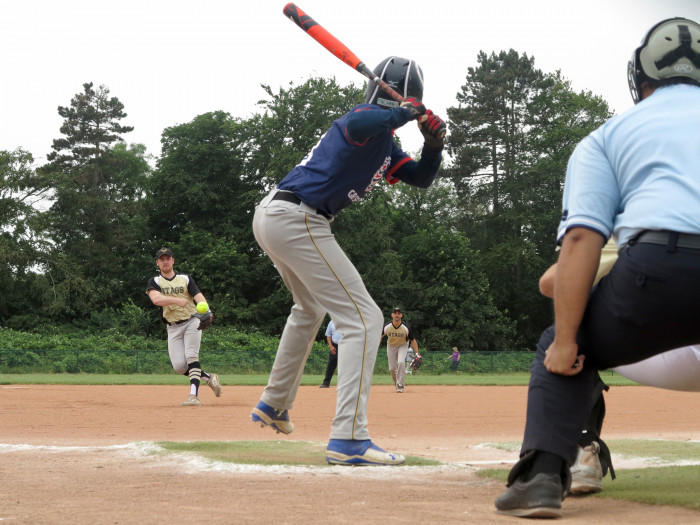 In the Men’s Division, things are tight and the situation on the final September Sunday will be intriguing.

League leaders Stags have dropped just two games, but the 2019 champion Meteors and the GB U-23s are close behind and in theory, any of the three teams could still win the title. Two wins out of three should clinch things for the Stags, but their ace Damon Brown is out for the rest of the season with a broken finger and recent tussles involving the three teams suggest it’s not over yet.

The GB U-23s put themselves in contention over the weekend by edging out the Meteors 10-9 on Sunday and following that up with a comprehensive dismantling of the Stags in the final game of the day.

As an indication of how tight the competition is towards the top of the division, six of the 14 games played over the weekend were decided by just one or two runs.

Meanwhile, the GB U-18s continue to improve and should start translating this into wins before long, while the Strays are beginning to gel into a team worth watching. They are now in every game and posted a win and a draw on Sunday.

So 12 September will be interesting, with plenty to play for in both divisions. 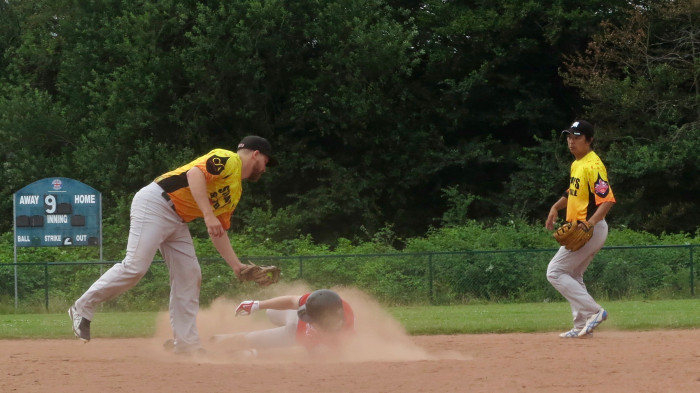 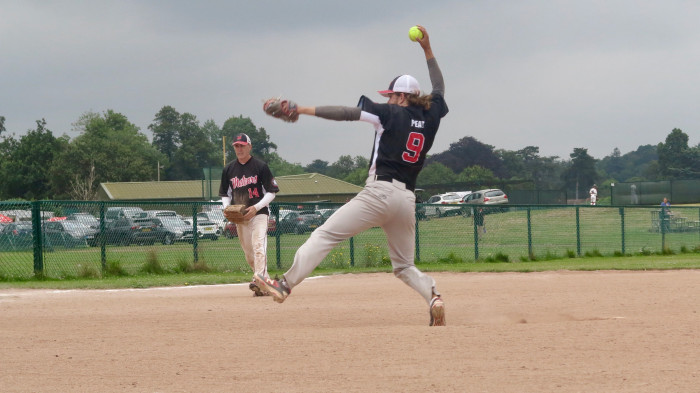