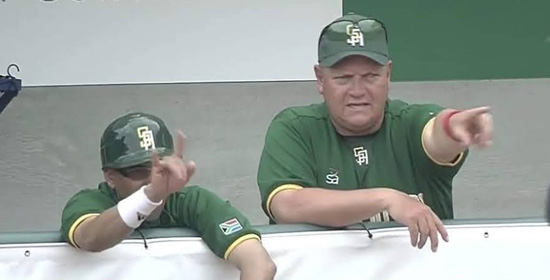 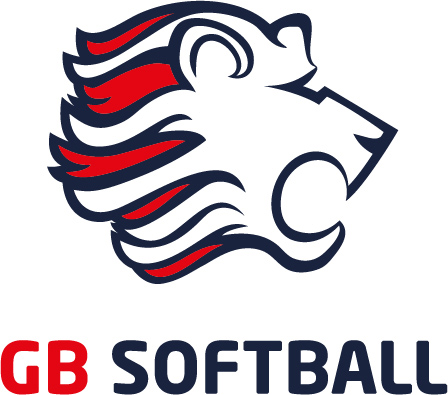 The appointment has been ratified by the GB Management Committee and the BSF Executive, and Colin, who lives in Hertfordshire, will take up his role immediately.

Colin replaces Denmark-based New Zealander Kevin Stockford.  Kevin has been an influential player on the GB Senior Men’s Team for many years and was appointed Head Coach in 2016.  He was asked to step down in January by the GB Management Committee so that the Men’s Team programme could be taken in a new direction, emphasising the development of GB-based players.

The GB Men’s Team, currently ranked fourth in Europe, is scheduled to compete in the European Men’s Fastpitch Championship this summer from 21-26 June in Ledenice in the Czech Republic. 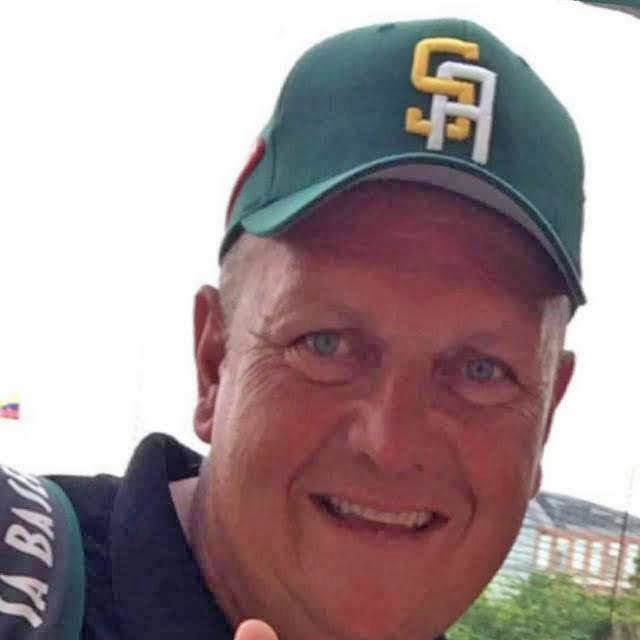 Colin comes from a softballing family: his father and three brothers have all represented the South African Men’s Softball Team at World Championships.

“I’m excited about the challenge ahead,” Colin said.  “I am looking to create a culture of men’s softball in the UK, from the Under-18s to the Men’s National Team.  My vision is to get homegrown talent developed, exposing players to a higher level of the game to help Team GB grow and to strengthen the future of the game in the UK.  The goal will be to get Team GB qualified and representing the UK at future Softball World Cups.”

BSF National Teams Officer Alexis Markham-Hill, who headed the Selection Panel that made the appointment, said, “Colin came across as someone who understands and works well at developing both individuals and the team as a whole.  He was very passionate about the value of implementing clear structures, standards, expectations, and processes within the team from the very beginning and the importance of continuing to apply these consistently with staff and athletes at all times.

“He shared many creative ideas on how to develop the Men's Fastpitch programme,” Alexis added, “and his ethos for working with athletes and staff aligns really well with how other GB teams already function.  He is keen to support athlete and coach development across the UK and we think he will be an excellent addition to the GB Senior Men's Team and to the GB Softball programme.”