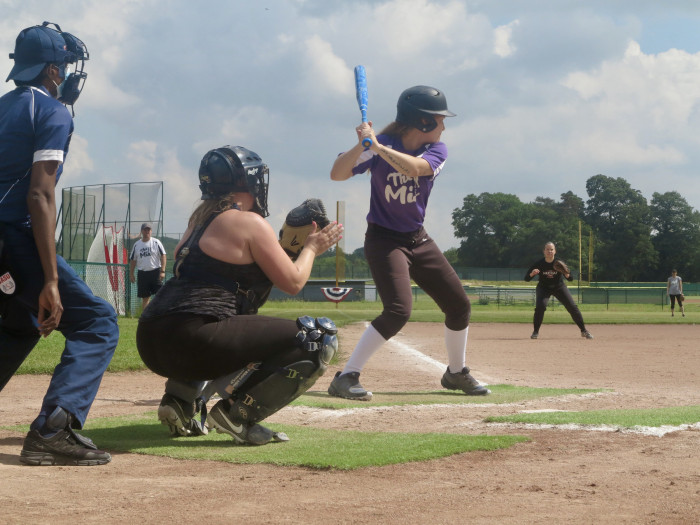 It was a good-humoured day and seven games were successfully completed.

The league leaders at the start of the day, The Mix, took three more wins to cement their position and they started the day by ambushing the defending champion Angels with a convincing display that led to an 18-1 scoreline.

Despite that early loss, the Angels picked up two wins of their own to hold on to second place for the moment, but they’ll have to watch out for the fast-improving Barbarians.  They only had two games on 26 June and avoided a match-up with the Angels, but they did go head-to-head with The Mix in what was the pick of the day’s action.

Both teams were ‘up for it’, with great pitching, excellent fielding and sharp hitting throughout the line-ups.  There was lots and lots of action, but one highlight would have to be Jade Yerex’s fine inside-the-park home run for the Barbarians.   Jade drove a hard-thrown pitch to the fence and beat the return of the ball to the plate. 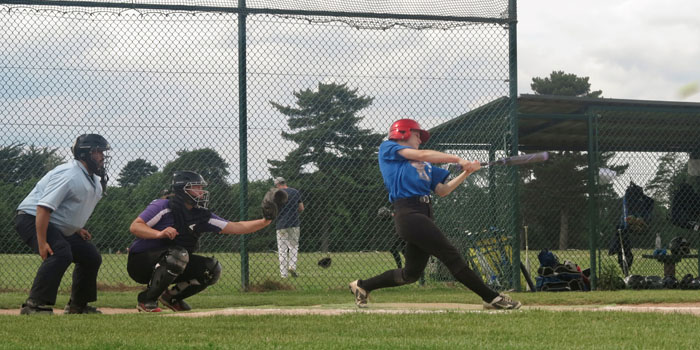 The Mix won the game by 7-3, but they’ll know they won’t have it all their own way this season. 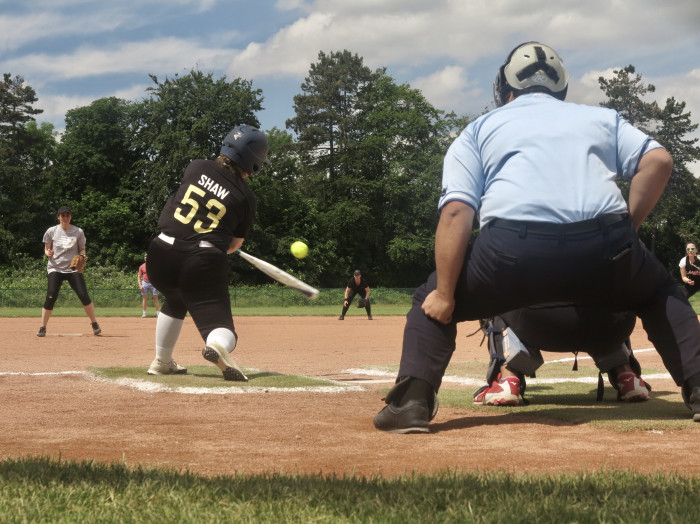 Meanwhile, the Free Agents, with a mix of experienced and developing players, are beginning to gel, putting together performances which aren’t fully represented in their results.

It is also a testament to the good will and forward-looking attitude of the league that newbies Cardiff Celts, down a couple of players, were able to borrow from the riches of pitchers and catchers on other teams to help them remain competitive.

The next GBFL outing will be a full weekend on 24-25 July, when both women’s and men’s teams will be in action. 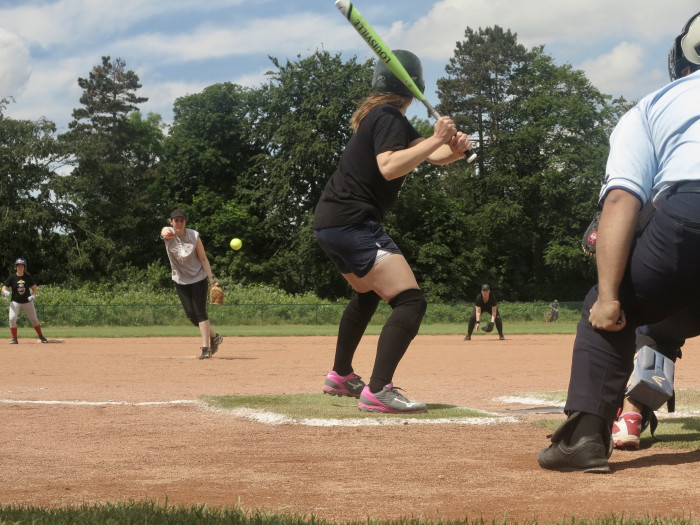 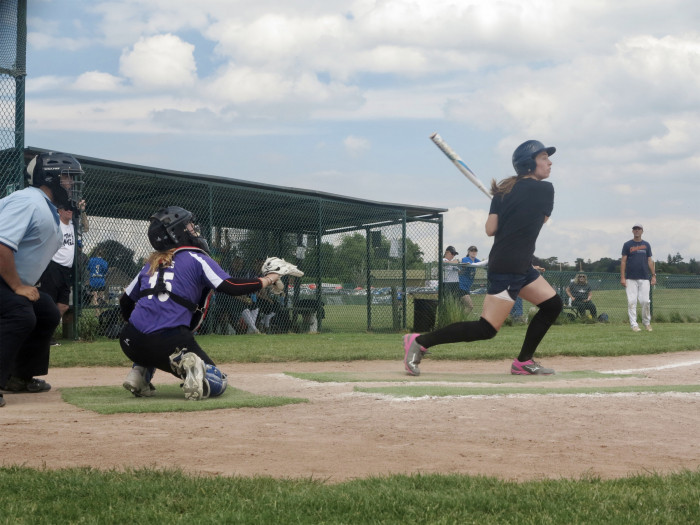