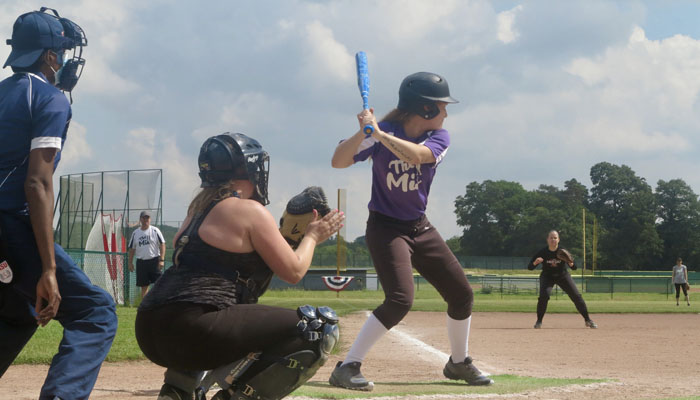 Eleven different British national and club teams were meant to play in European competitions this summer, and 10 had to pull out or had their tournaments cancelled due to Covid.  But one 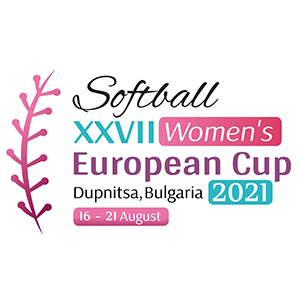 team has made it!

The Mix, who have already won the Women’s Division title in the Great Britain Fastpitch League this year, have overcome a series of logistic, financial and bureaucratic obstacles and have arrived in Dupnitsa, Bulgaria to play in the European Women’s Cup from 16-21 August.

Back in 2019, when the world was a different place, The Mix played in the same competition, in the same location, and brought back the silver medal after a tough loss to Atletico San Sebastian from Spain in the final.  This time, the team, led by Sian Wigington and Chelsie Robison, will be looking to go one better.

Eight teams will contest this year’s European Women’s Cup, which is a qualifier for Europe’s top Women’s Cup competition, the Premiere Cup.  They are:

The tournament format will be a full round-robin played over the first five days of competition, with the gold and bronze medal games and placing games to determine fifth to eighth place played on Saturday 21 August.

The Mix will start their tournament on Monday 16 August with a single game against the Sofia Baseball and Softball Club at 11.30 am UK time, but will play twice on Tuesday, against the Vienna Wanderers from Austria at 10.30 in the morning UK time and Western Fire from Ukraine at 3.30 in the afternoon.

One game on Wednesday and Thursday and two games on Friday will complete the round-robin for The Mix and decide which of the four placing games they will play on Saturday – hopefully the one that can lead to a gold medal.

Reports on all games played by The Mix during the week will be posted on the BSF website, and play-by-play details will be posted as games are played on the WBSC Europe website: https://www.wbsceurope.org/en/events/2021-womens-softball-european-champions-cup/schedule-and-results. 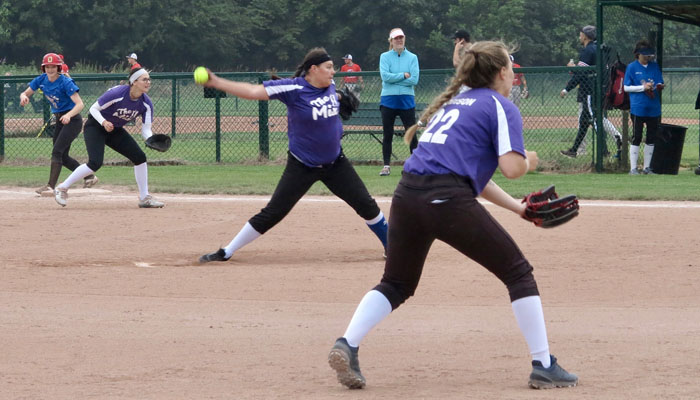 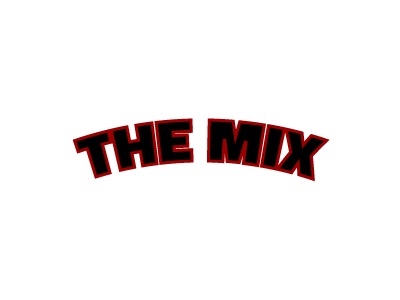 The Mix will consist of: