Stags take the lead in the GBFL Men’s Division

The second game day of the season for the Great Britain Fastpitch League (GBFL) was a “men’s only” day on Saturday 12 June at Farnham Park, where the Stags took over the league lead with three solid wins.

Those three wins, added to the two the Stags picked up on the GBFL’s Opening Day back in May, gave them an undefeated 5-0 record and a two-game edge in the loss column against the 2019 champions Meteors.

Meanwhile, a beautiful summer’s day also featured the emergence of both Junior GB Men’s Team squads – the Under-23s and Under-18s -- as outfits capable of challenging the more experienced teams.

This was particularly shown in a gutsy, skilful performance by the Under-23s to manufacture a last-minute 7-6 win over the Meteors, a testament to the hard work put in by all involved.

It’s also worth mentioning that the 2021 GBFL Men’s Division now has nine or 10 solid pitchers capable of keeping their teams in games, while all teams boast rosters capable of getting hits off those pitchers.  Surely this bodes well for the future of men’s fastpitch in the UK! 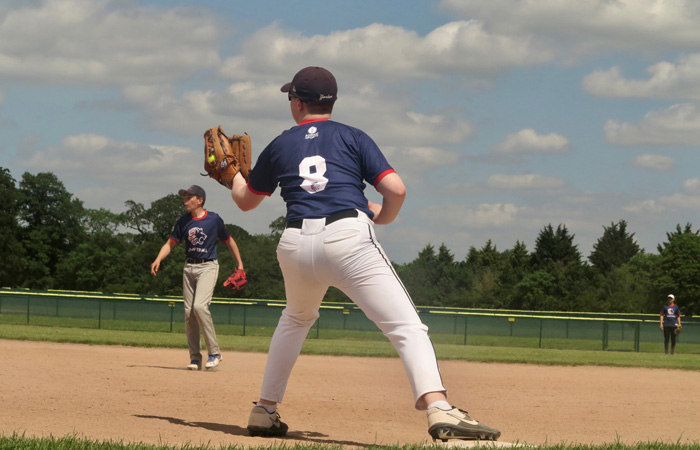 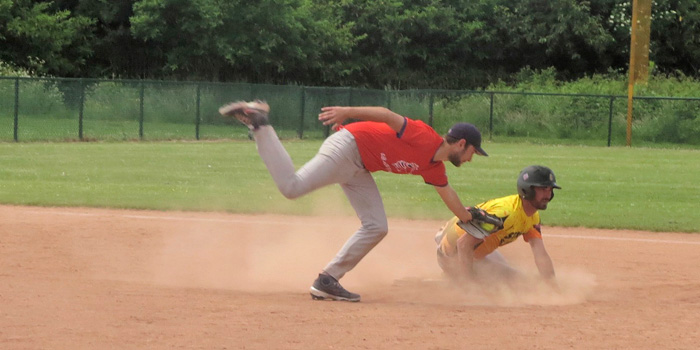 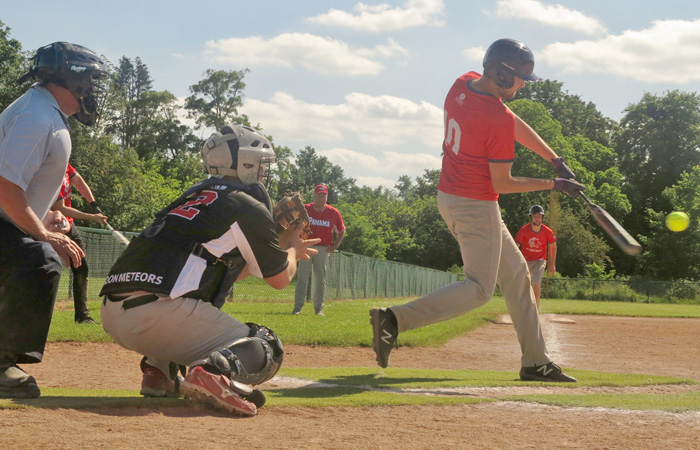