Run the Bases is a newly-formed sport development organisation that aims to tackle gender inequalities in sport through softball, and one of the key people behind it is former UCLA softball player Tara Henry, currently resident in the UK and providing occasional coaching support for BSUK’s Academy Softball.

Tara formed the new organisation along with Sebastian Cirillo from Italy and Kelly Smith from Britain, all recent graduates from the Sport and International Development MA programme at the University of Brighton.  After some initial involvement with Football 4 Peace, based at the university, the three of them are seeking to develop their own international organisation that combines skills and values-based coaching techniques to empower and encourage young female athletes to become leaders in sport and in life.

A pilot program took place in Gozo, Malta on Thursday 9 November in partnership with the Għajnsielem Redcoats, a local sports organisation offering softball, baseball and basketball to its members.

For the pilot, Run the Bases was joined by Stan Doney, a former BSUK employee and currently Dutch softball Coach of the Year as Head Coach of the European Cup Winners Cup Champions Olympia Haarlem, and Tahli Moore, a former NCAA softball player at James Madison University and a former GB Under-19 and Senior Women’s Team player.

With support from Sport Malta, the World Baseball Softball Confederation (WBSC) and the European Softball Federation (ESF), who donated the necessary equipment, some of the primary school children were able to play softball for the very first time.

And the great response from the Redcoats during goal-setting sessions demonstrated the tremendous potential that softball has for breaking gender barriers.

Tara Henry said: “Not only has this pilot validated the mission of Run the Bases (RTB), it also confirms the importance of offering athletes equal coaching in both skills and values.  It also served as a useful starting point for academic investigation.  RTB will use the results of its research to start building a strong body of academic literature to disseminate educational materials in the field of sport development.” 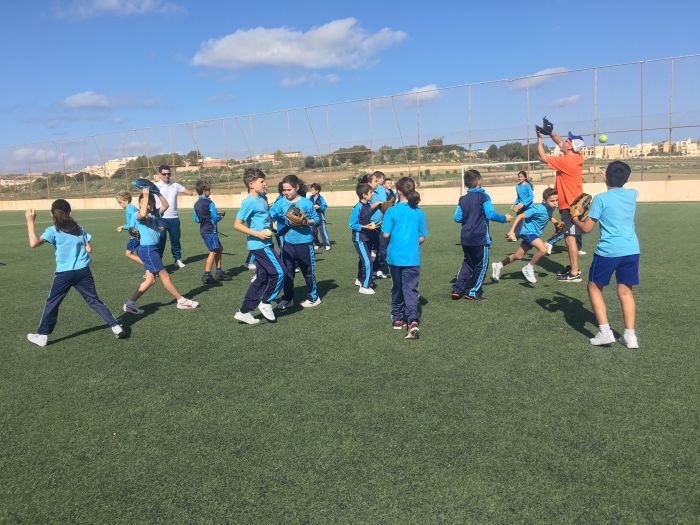 Building on Sport Malta’s plan for improving sport participation on the island, RTB hopes to partner with the Redcoats and other organisations to meet their goal of becoming an international destination for sport.

Upcoming investment by the local government in Malta could be the first step towards building a sustainable system of talent development on the island, and this in turn could create many female role models and the ideal environment for promoting gender equality through softball. 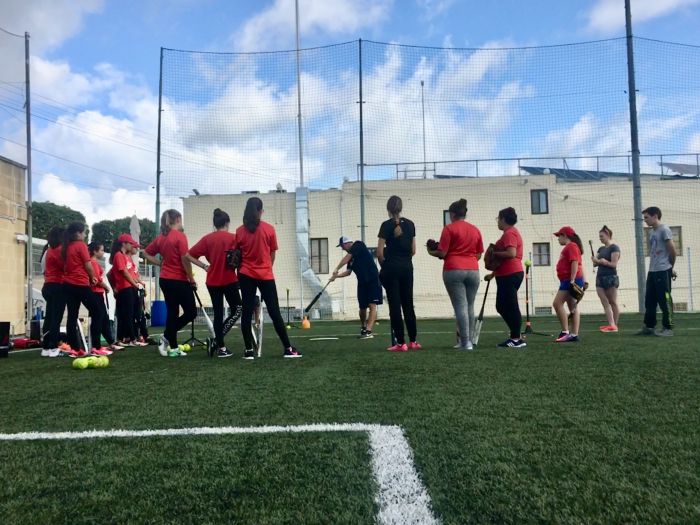