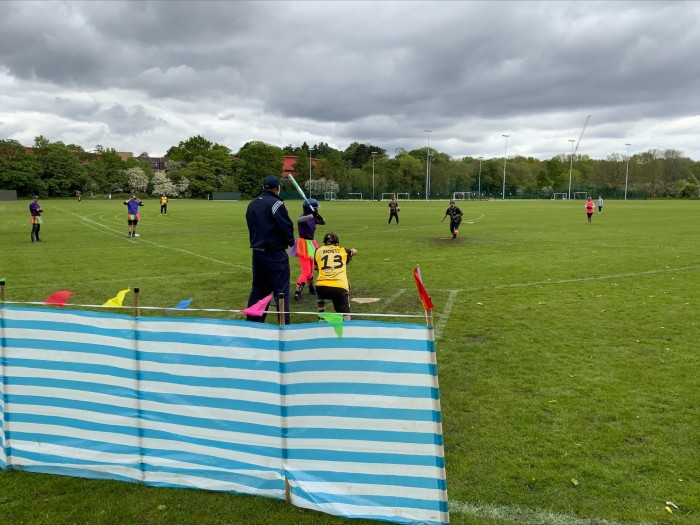 Saturday, 22nd May saw players from Bristol, Leeds, York, Liverpool, Cardiff and across the UK join their friends in Manchester for the 6th Annual Manchester LGBTQ+ Tournament! The annual event returned after a year off due to COVID-19 with attendees playing softball, showing support for the LGBTQ+ community and raising funds for the Pride Youth Games.

27 games of softball were played, while medals were awarded to the winners of the Gold, Silver and Bronze groups. The atmosphere was that of a carnival with prizes given to best dressed players, best and worth plays during games, a live tombola, a coconut shy to entertain in between games, music and more. 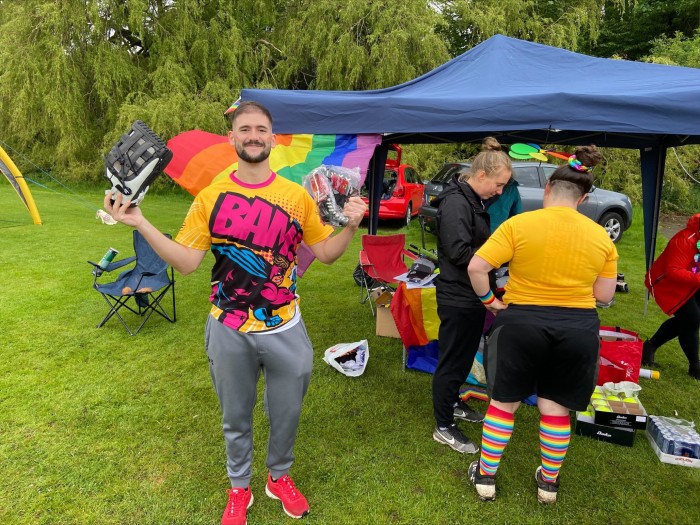 Lou Englefield and Michelle Reid from Pride Sports attended the event joined by Carl Austin-Behan, LGBT Advisor to the Mayor of Greater Manchester.

Teams played a round robin format before battling for medals.  The winners were: 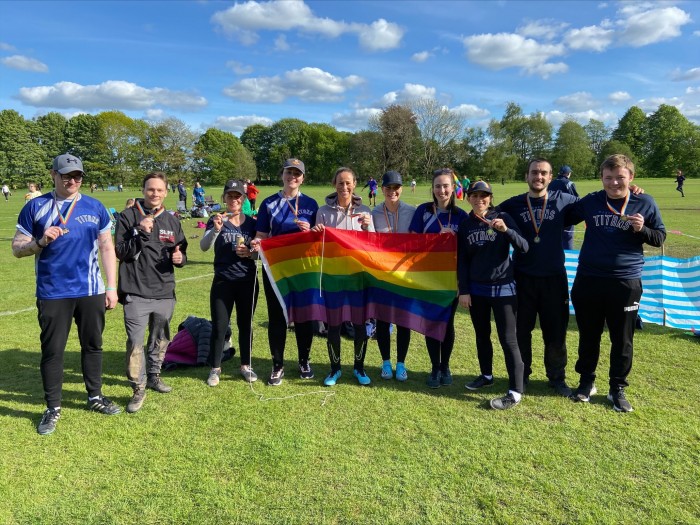 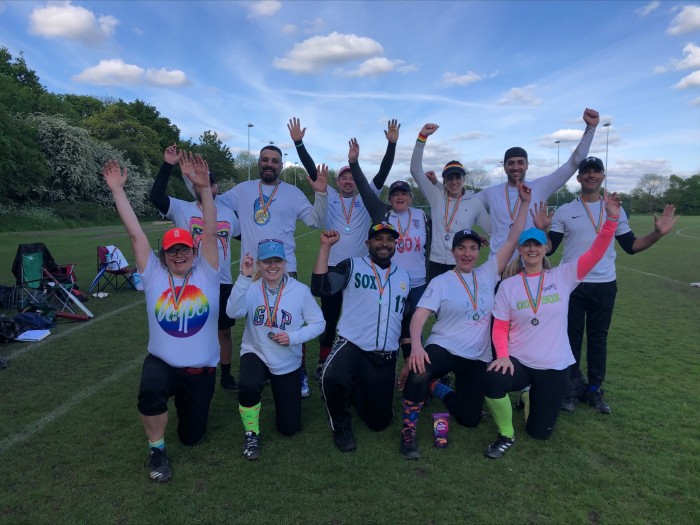 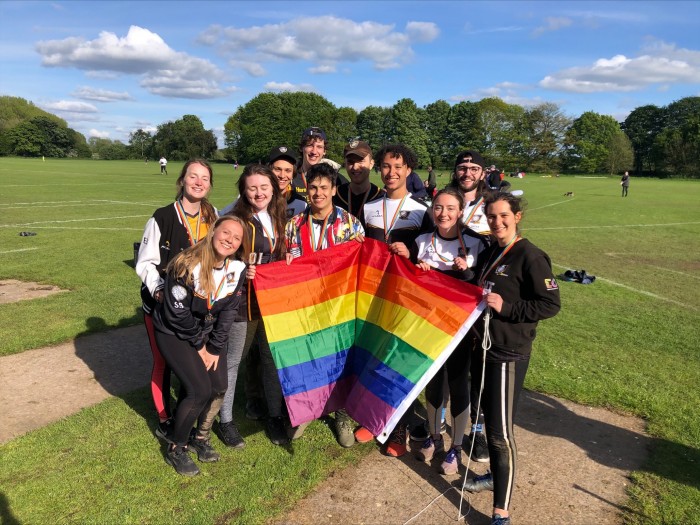 Luis Arrevillagas, Development Manager for BSUK in the North, commented, "We had a fantastic day of softball, friends, fun and fundraising, especially after missing out last year - the enthusiasm and passion were evident right away! We’re incredibly grateful for the support this event has from the players to our partners and allies - it make this the highlight of our season." 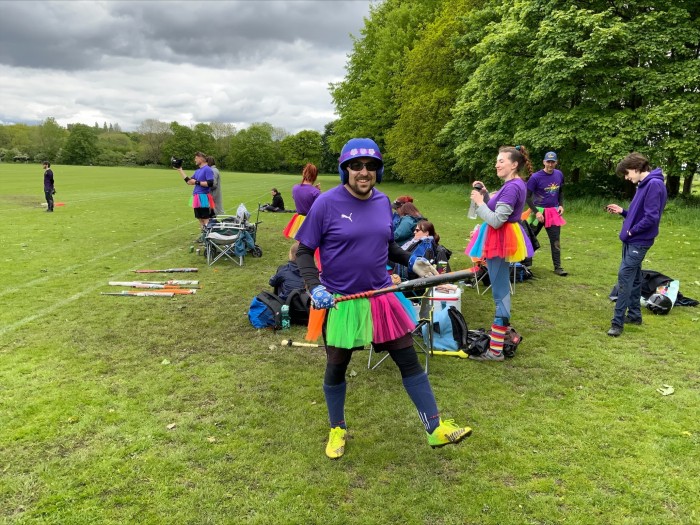 Lou Englefield from Pride Sports added, "What a fabulous celebration of LGBTQ+ people in softball. After months of lockdown, this year’s tournament felt especially powerful. LGBTQ+ people have disproportionately felt the impact of isolation and its impact on their mental well-being and the teams definitely brought Pride to their game!”

The success of these events has sparked interest in various areas of the country, and we’ll be bringing the LGBT softball fun to Birmingham on 18th September.  Watch this space for more details.