Pioneers surge back at Diamond 2 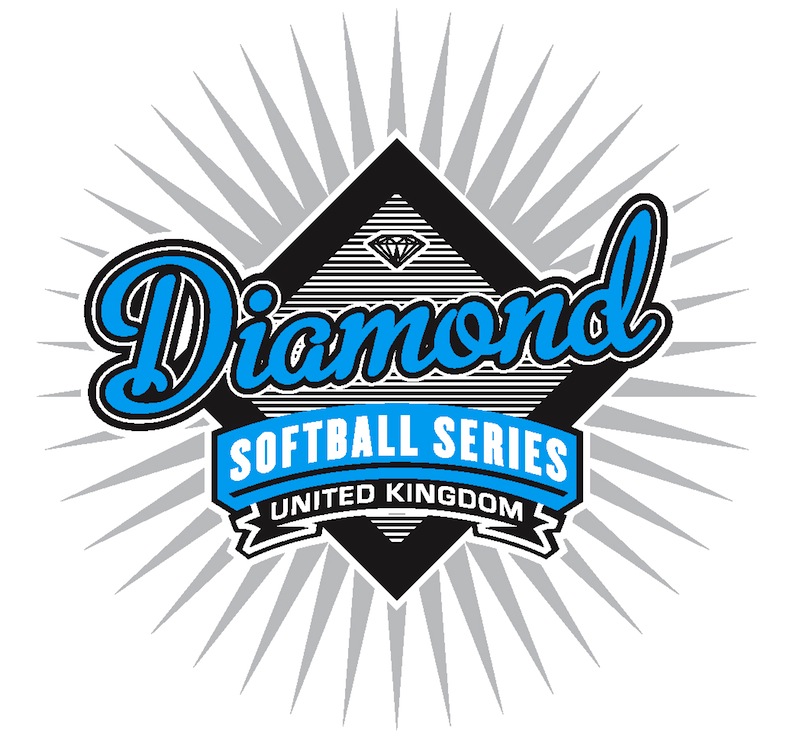 Fifty teams at the second Diamond Series tournament of the season were blessed with temperatures in the 80s on Saturday, June 4 at Farnham Park -- and though the weather changed to occasional rain on Sunday, spirits were not dampened.

Fifteen teams took to the field in the NSL/A-grade competition, and it ended with Pioneers and H2O battling out a classic final. The game went to an extra inning before the Pioneers edged ahead to take the honours.

This was a big bounceback for Pioneers, who could only finish twelfth at Diamond 1. But for H2O it was a second straight second place finish that will put them top of the NSL points table with two tournaments played.

Chromies, the winners at Diamond 1, had a "shocking" day on Saturday according to Team Manager Doug Clouston and had to settle for winning the Spoon group on Sunday, finishing eleventh overall.

It will clearly be interesting watching the NSL table change as the season moves along if some of the top teams continue their inconsistent form.

The team that again drew good reviews at B-grade was the GB Under-19s, combining players from the Junior Men's and Women's  Fastpitch Teams, who finished sixth at Diamond 1 but this time made it to the Final with a combination of speed, good defense and occasional power.

However, when it came to the Final, the Under-19s ran into a strong and balanced Muppets team that  took a big early lead, withstood a sixth-inning GB rally that cut the lead to four runs and ran out 16-12 winners.

The C-grade title went to local Windsor League team the Rhythm Rascals, who beat Manchester Thunder in the Final.

The concluding tournament in the fifth anniversary Diamond Series will be held on the weekend of July 30-31.

As usual, entries will close two weeks prior to the event, so to avoid disappointment, send entry forms to info@diamond-softball.co.uk.