The Women's Fastpitch World Championships, the world's premier softball competition, may soon be held in Europe for the very first time.

The Dutch Baseball and Softball Federation has submitted a bid to the ISF to host the competition at the Olympia Softball Club in Haarlem in August 2014. 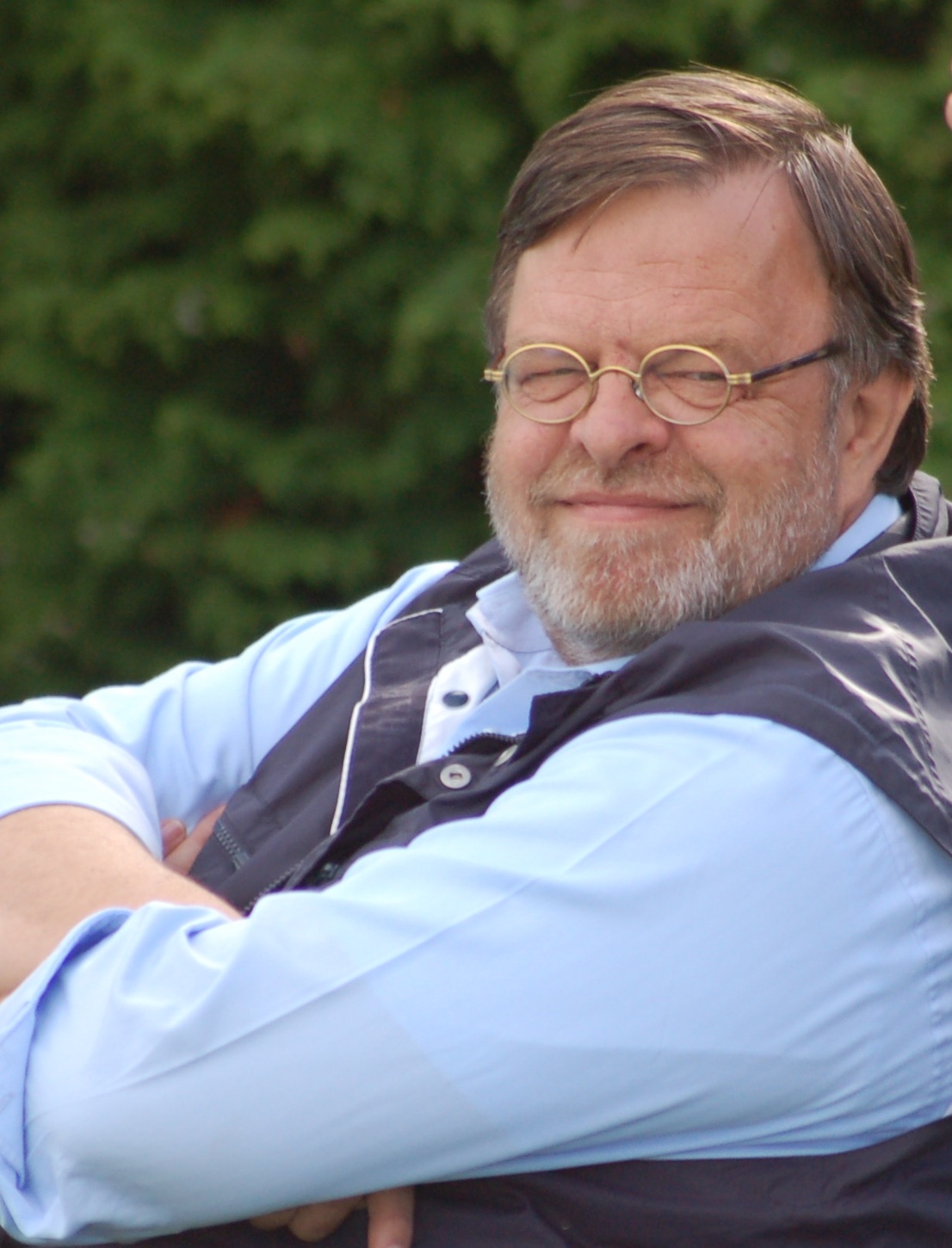 European Softball Federation President Andre van Overbeek said: "Olympia Haarlem will do a terrific job of hosting the 14th ISF Women's World Championships in 2014. They proved as much when they organised our 2010 European club tournaments with 19 club teams competing at their venue."

Olympia Haarlem has two softball fields, training fields, a clubhouse and a a team hotel within walking distance. If it were to host the Women's World Championships, the club would add extra seating, VIP facilities and a promo village for fans.

Peter van der Art, Chair of the organising committee behind the bid, said: "Olympia Haarlem and the Royal Dutch Baseball and Softball Federation will be pleased to host the world.... We look forward to working with the ISF to make this an unforgettable experience for our local community, fans from all over the world and participating teams."

The organising committee also plans to involve all European softball federations in what would be a unique event for Europe.

Since they began in 1965, the Women's Fastpitch World Championships have generally been held every four years. But following softball's expulsion from the Olympic programme after the Beijing Games, the ISF Congress in 2009 decided to hold the competition every two years. Following last year's World Championships in Venezuela, where the GB Team finished 11th, the World Championships will be held in White Horse, Canada in 2012 and then again in 2014.

The competition has never been held in Europe

The host for 2014 will be decided at the ISF Congress scheduled for October 27-30 this year in Oklahoma City, and it is not known as this point whether any other bids apart from that of the Dutch have been received.

Another question to be decided at the ISF Congress is whether the Women's World Championships will remain limited to 16 teams decided by regional qualification or whether the ISF will go back to the concept of an "open tournament" where any affiliated country can enter.