It was a wet weekend at the Farnham Park National Baseball & Softball Complex on 7-8 August, but that didn’t dampen spirits as the British Softball Federation Co-Ed Slowpitch League National Championships took place for the first time since 2019.

With tournament staff working tirelessly to adjust schedules and fields in the face of the weather, the weekend finished with every single scheduled game having been played.

A total of 20 teams took part from all around the UK – most of whom had qualified by virtue of placings within their leagues in 2019 -- and the tournament eventually divided into Platinum, Gold, Silver and Bronze divisions when it came to the fight for trophies.

Following extensive work to get the fields fit for play, Saturday’s action got underway just after 10:30 am, and the scoring started moments later – with 79 runs scored in the first four Platinum/Gold matchups and 24 runs put up by the Maidenhead Titans in their second game of the day in Silver/Bronze Group A.

Through breaks in the weather – and a few muddy innings in between – the teams were able to play through the entire schedule on Saturday, and despite the later finish, still had time for drinks at the Home Plate Bar & Kitchen!

Eddy Fogg and Matthew De Lima from the London Softball League’s The Mafia were thrilled both with the tournament and the great atmosphere at Home Plate!

Final round-robin placings in the eight-team Platinum/Gold pool were as follows, with the top four teams going on to Platinum semi-finals and the bottom four teams to Gold semi-finals:

Final round-robin placings in Silver/Bronze Groups A and B were as follows, with the top three teams from each group going on to the final games of the Silver competition and the bottom three teams going on to compete for honours and placings in the Bronze division.

With the round-robin portion of the tournament wrapped up, all eyes turned to the semi-finals and finals, with many of the teams that hadn’t made them still sticking around to watch.

The winners and runners-up, along with semi-final and final results and final MVPs, were as follows: 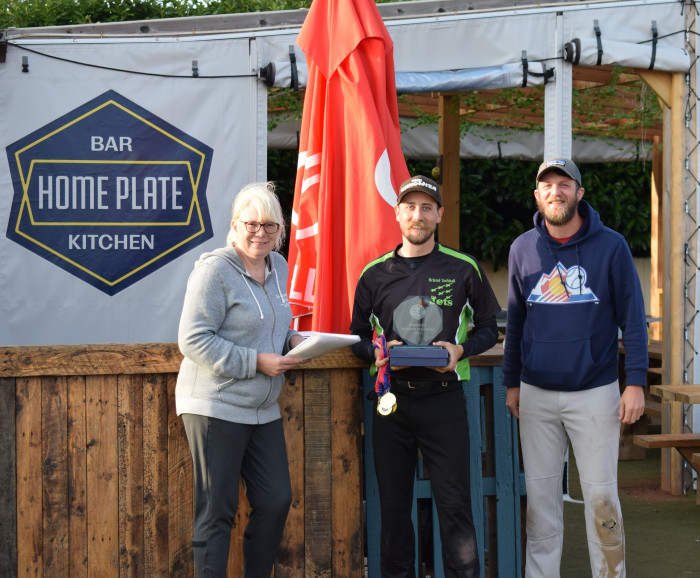 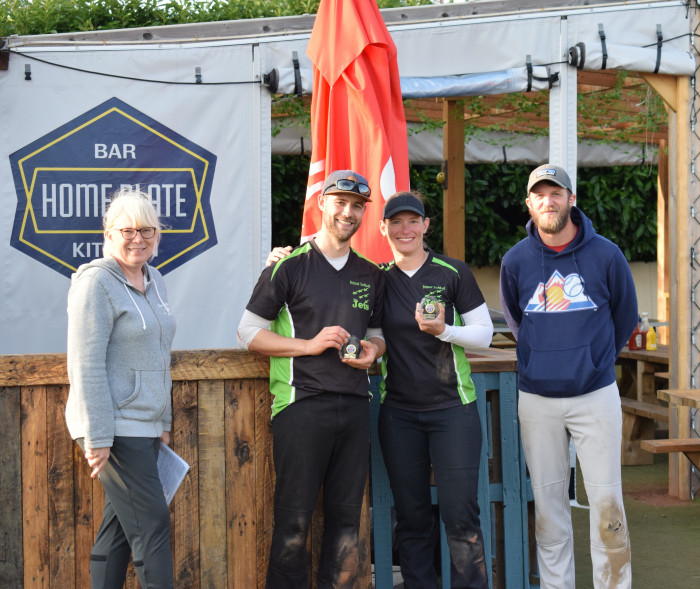 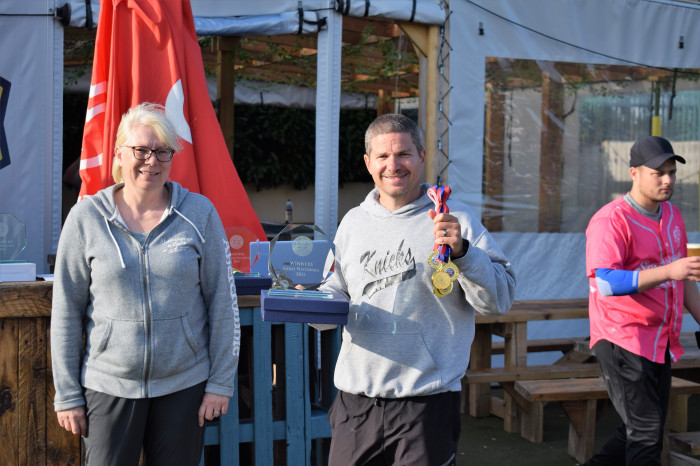 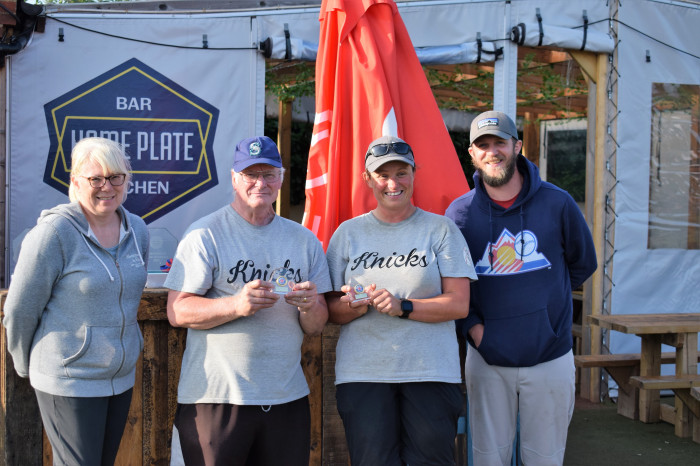 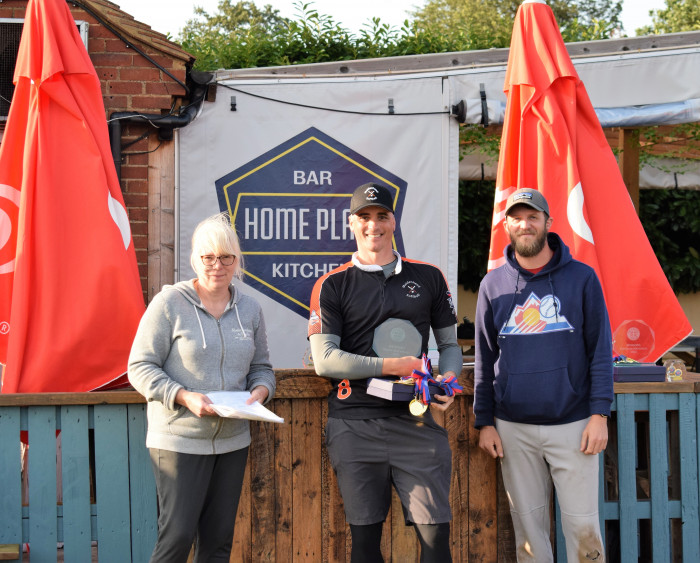 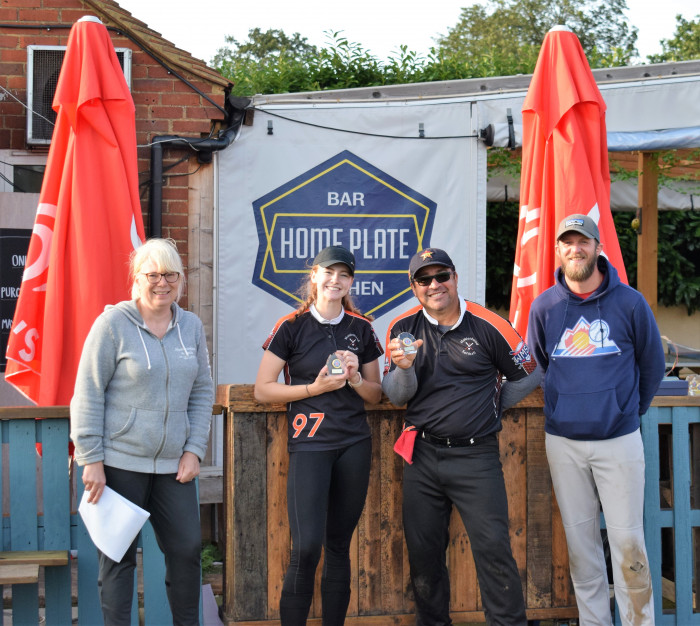 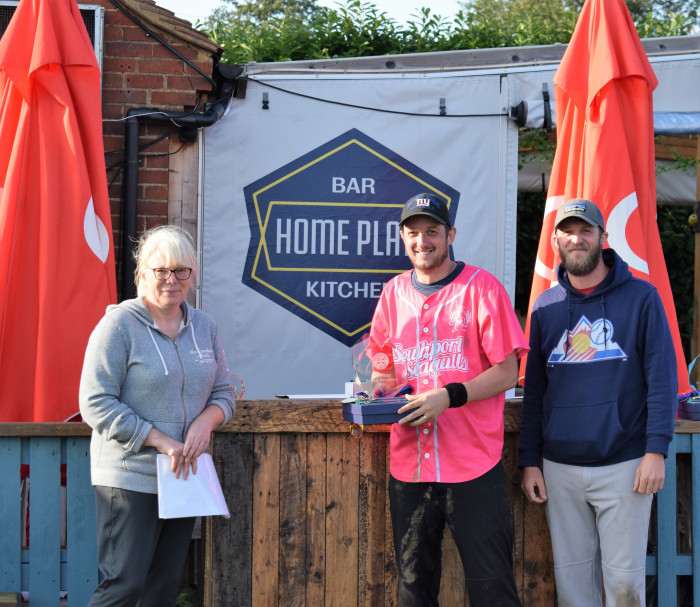 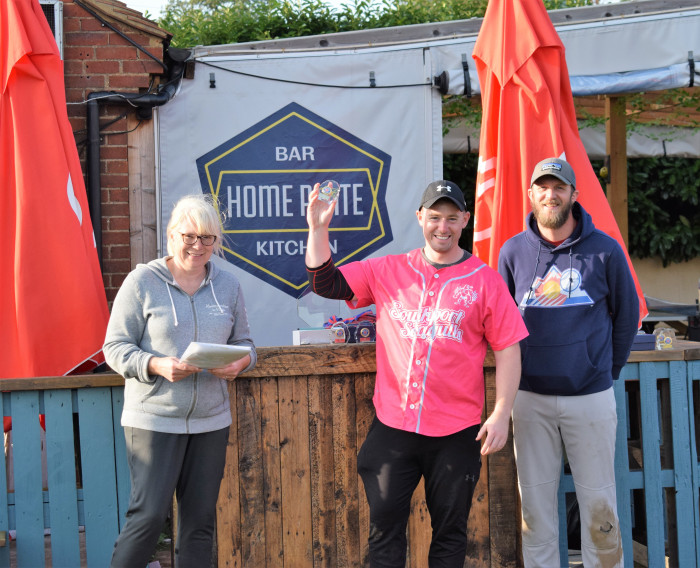 Rachel Walton from the Yorkshire Dales was thrilled with the weekend, despite the rain:

A huge thanks to the tournament organisers, who ensured that all games were played despite the weather, and to BSUK’s Liz Knight for her efforts to prepare and maintain the fields. 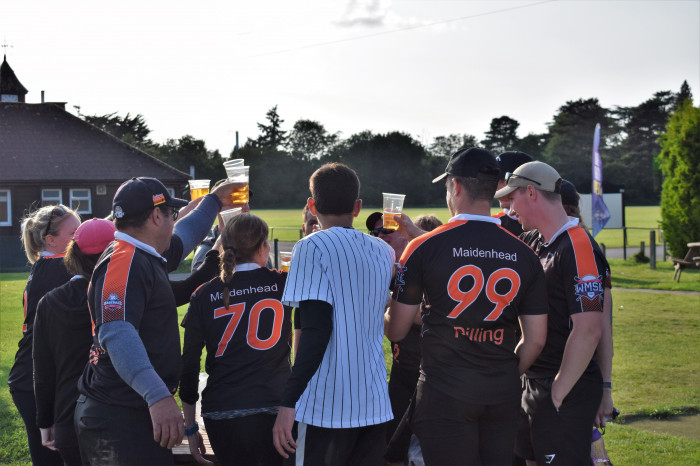