The 2021 Glasgow Tartan Tournament, played on 10-11 July at the Lochinch Sports Ground in Pollok Country Park, was an all-Scottish affair, with 11 teams (seven from Glasgow and four from Edinburgh) battling for the silverware.

Normally, this tournament is held on the first weekend of June but was postponed until July due to Covid restrictions.  And sadly, those same restrictions prevented attendance this year by teams from south of the border.

While the forecast had suggested a typically wet Scottish weekend, it was only the last games on Saturday that were affected by heavy rain; other than that, the weather was warm and mostly sunny.

The 11 teams were split initially into two groups, and after round-robins were played on Saturday, the top two teams from each group moved into the Clyde Cup, the middle two into the Kelvin Plate and the remaining three teams fought it out in the Cart Trophy competition.

On Sunday, the teams played another set of round-robin games in their respective competitions to determine placings for semi-finals.

The Clyde Cup final was one of the most exciting seen in a while!

The undefeated Hairy Coos certainly went in as favourites, having already defeated the Honey Badgers twice over the weekend.  However, this last encounter was a fantastic game to watch, as the Badgers fought to the end and took the Hairy Coos to extra innings before the Coos finally came out on top by 11-10.

The Cart Trophy final was also a nail-biter as the Vandals from Edinburgh outlasted the Rocks from Glasgow by a score of 18-17.

The biggest highlight of the weekend was seeing so many faces new to the game.

Like so many in the softball community, the pandemic has hit Scotland hard and for various reasons players have fallen away from the sport.  However, volunteers from the Glasgow League have done a tremendous job recruiting and training new players, hosting rookie training sessions every week.

We’re very thankful that we managed to hold the tournament, giving these new players a chance to experience tournament play and hopefully growing their love of the sport.

Next year the Tartan Tournament will be back in our usual slot in the first weekend of June.  Hopefully, by then, restrictions will have eased and we will be able to welcome teams from further afield! 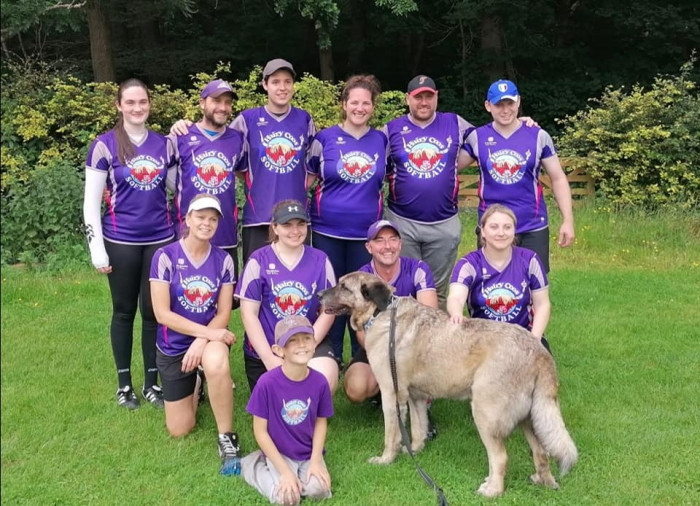 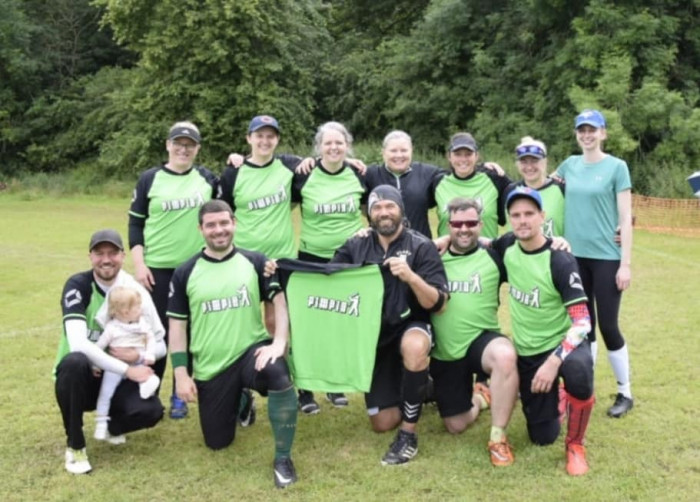 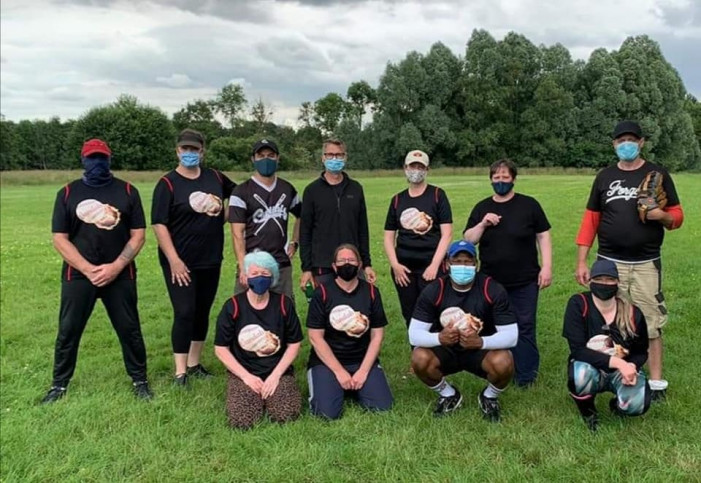