GBFL Weekend 1 Recap: Back on the Diamond

After a year-long Covid hiatus and then a rain-out earlier in May, the Great Britain Fastpitch League finally had its Opening Day on Saturday 22 May. 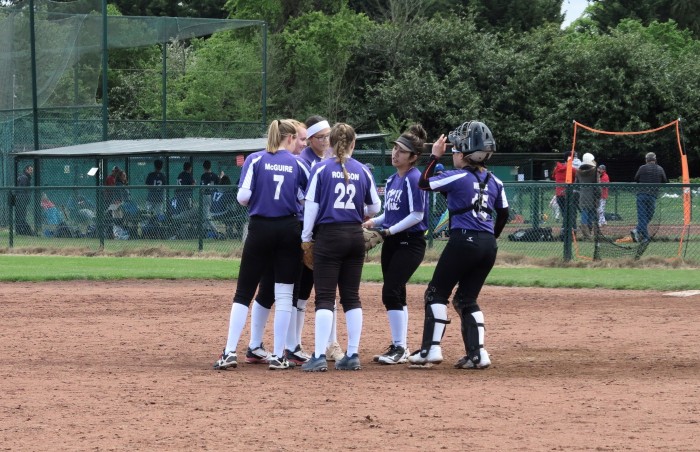 The day featured close-run games and an excellent turnout, despite the year away from competition.  The GBFL in 2021 boasts five men’s teams and five women’s teams -- a big increase on 2019 --and their captains and coaches are looking forward to an exciting year for their teams.

After a full weekend of softball, the Meteors are the league leaders after the first weekend in the Men's Division, as their offense was alive and well after a year away from the diamond.  The team went 3-0 with wins over the GB U-18s, the Strays, and the GB U-23 team, out-scoring their opponents by 24-2 over the three games.

There were competitive games all day on the men's side, with very close games between the U-18s, U-23s, Stags and Strays.  The Stags finished the weekend with two wins, while the two GB teams had a win apiece.  The Strays didn't manage a win on the first weekend but will definitely be looking to take one home when the GBFL convenes again on 12 June.

Standings after Week 1 are: 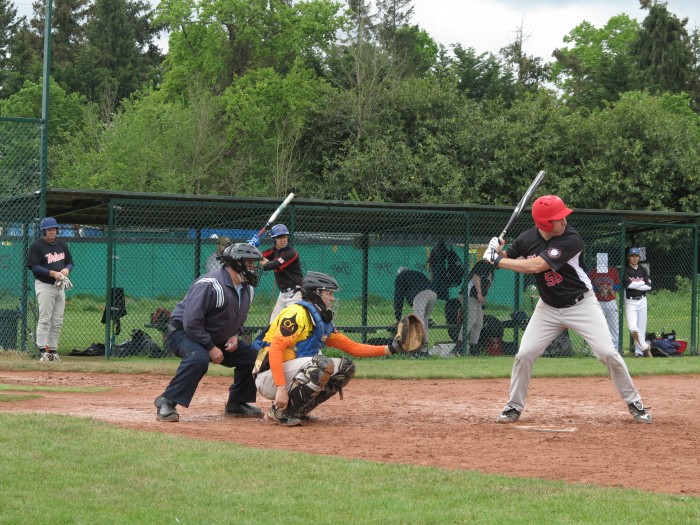 Meanwhile, the defending champion Angels currently lead the Women's Division with a 2-0-1 record.  With the exception of The Mix, who went 2-0, Women's Division teams each played three games on Opening Day, with the Barbarians and Free Agents taking one win each.  The Angels and Barbarians ended up with a draw towards the close of the day due to time constraints, while the Cardiff Celts did not take home a win but showed promise in their GBFL debut.

Standings after Week 1 are:

Prior to the opening weekend, BSUK/BSF Fastpitch Development Manager Alyson Spinas-Valainis got the chance to speak to some of the team captains about the upcoming season.

Lee Grafton, captain of the Men's Division Strays, was excited about his squad and their unique backgrounds. "The Strays are, as the name suggests, a group of players who have not played together before," Lee said, "but we are excited to be on a diamond again and hope we can give the others some serious opposition and a good game."

Steve Fullan, captain of the Meteors added, "We’re all looking forward to getting back on the field and defending our title. The Meteors have a great mix of old and young players, but most of the young players such as Matt Tomlin and Josh Peat have so much experience playing fastpitch that we can rely on them to show leadership."

On the women’s side, Holly Ireland, coach of the new Cardiff Celts, said, "The Celts are super excited about their debut appearance this season. The girls have been working hard and are very hungry for some competition. We're looking to get some solid experience so we can continue to improve and show what Wales is capable of on the diamond!"

Also making an appearance in the league for the first time since 2018 are The Mix, though the team won a European Cup silver medal in 2019.  Co-captain Sian Wigington said, "The Mix are really excited for the upcoming season as it’s been a long time coming! As captain, I couldn’t be prouder of the girls' commitment over the last year. We have all been lucky enough to keep up with training and stay motivated to play. Whether it be over Zoom, with friends and family or even out on the diamond, we’ve been hustling and now we're thrilled to finally get back on the diamond for this GBFL season so we can grow as a team and all play the sport we love!"

The next GBFL Weekend will take place on 12 June at Farnham Park.

All updates and team standings, along with a full schedule, can be found on the new and improved GBFL website here. 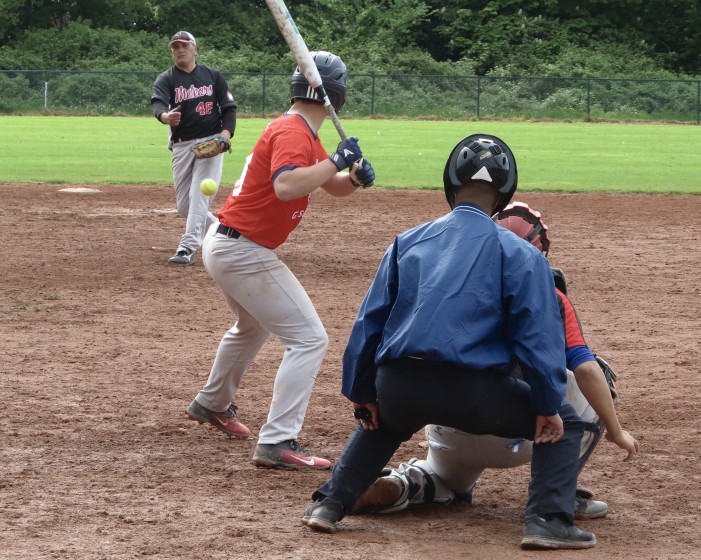