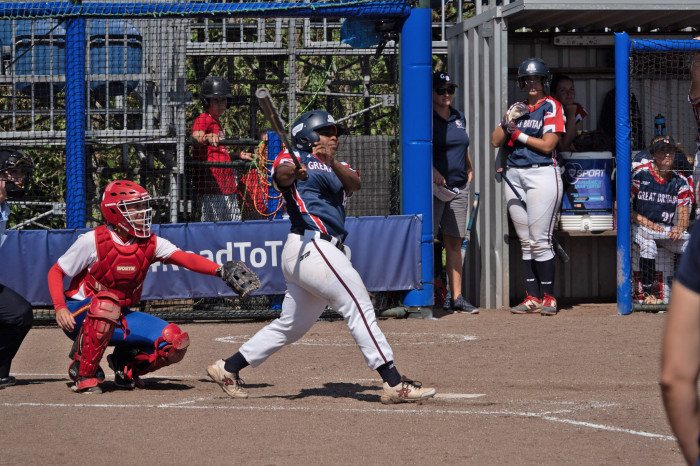 Regardless of whether you live in the UK or elsewhere in the world, any athlete with a UK passport, or who is eligible to get a UK passport, is welcome to trial for any of the teams mentioned above – and you do not necessarily need to be an experienced fastpitch player to do so.

GB Women’s Team programmes have been increasingly successful over the past decade.  The Senior Women’s Team is currently ranked third in Europe and reached the final of the Europe-Africa Olympic Qualifying Tournament for the Tokyo Olympics.  All of our age-group teams are ranked in the top six in Europe, and our Under-19 Team (now Under-18) won a European Gold Medal in 2016, while our Under-13 Team reached the final at its last European competition in 2019.

To express your interest in trialing for one or more GB female fastpitch teams for 2021, please complete the application form on this link:

Applications can be accepted up to 22 February 2021, but to allow time to complete trial requirements (see below), applications would ideally be submitted earlier. 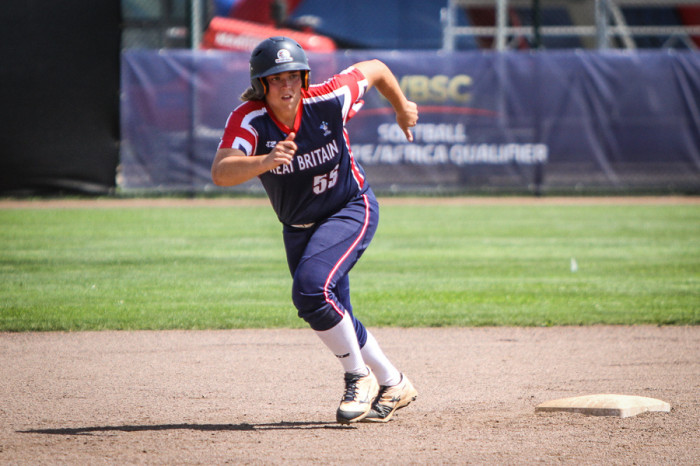 GB Under-15, Under-U18, Under-22 and Senior Women's Teams:  For 2021, due to current Covid restrictions, these teams will not be hosting in-person selection trials in the UK.  Instead, trials will be completed via video/data submission only.

We are in the process of finalising a Selection Information Pack which will contain the exact requirements for all testing protocols and further information, to be sent out to all applicants by email on 7 January 2021.

We have streamlined the required submission data for 2021 to ensure all athletes will be able to trial safely and in line with any ongoing Covid restrictions.  The deadline for trial submissions will be 22 February 2021, after which team selections will be made.

Team selections will be announced by the end of March 2021.

GB Under-13 trial information will be published early in 2021, due to the tournament being later on in the year.  However, any interested athletes are encouraged to apply now using the Application Form link above. 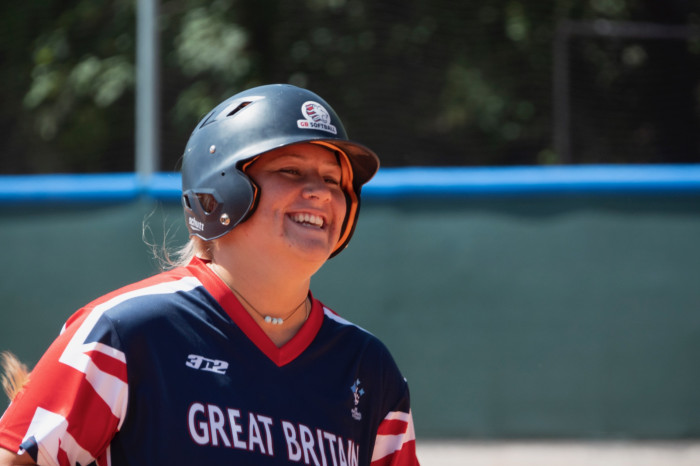 Athletes will be required to produce videos of themselves completing each required element and submit data (timings/measures) related to each protocol.

While full details of the trial requirements will be included in our Selection Information Pack to be sent out in the first week of January, we want to share with athletes that we will be asking to see the following testing protocols in case they are able to get a head start on them over the winter break (particularly useful for any returning athletes).

These will include (but will not be limited to):

If you have any queries, please do not hesitate to contact the Selections Team by email.