The GB Women's Fastpitch Team has been invited to compete this summer in the 6th World Cup of Softball in Oklahoma City from July 21-25. And when GB meets Team USA on Sunday, July 24, the game will be televised live in Britain on the subscription channel ESPN America at 11.00 pm.

ESPN America can found on Channel 430 on Sky, Channel 531 on Virgin and Channel 566 on Talk Talk TV.

The World Cup of Softball is an annual competition designed to showcase the best national softball teams in the world. This year's World Cup includes the top four teams in the world rankings -- USA, Japan, Canada and Australia -- plus the Czech Republic and GB, who finished tenth and eleventh respectively at last year's ISF World Championship in Venezuela.

The GB Women took part in the 2nd World Cup in 2006, and while failing to win a game, lost by only a single run to world powers Japan and China.

While the team will not necessarily fancy their chances against the World Champion USA this year, the game could be interesting, since almost all of the USA's star players have left the national team programme in favour of the Women's Pro League, and this will be a first outing at a major tournament for a largely new American team.

And of course this will be a rare chance for the softball community in Britain to see the GB Women's Fastpitch Team in action! 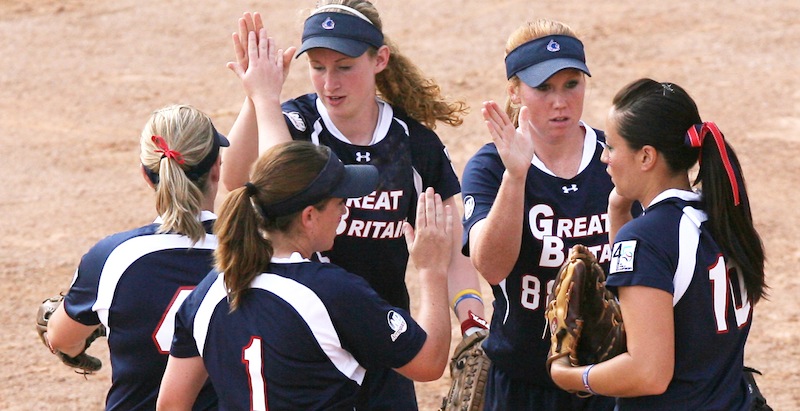 For the GB Women, the Softball World Cup is an important tune-up opportunity before the European Championships and World Championship Qualifier, which will be played in the North East of Italy from July 31-August 6.

The GB Team (and the Czech Republic) will fly directly from Oklahoma to Italy for the European competition, where the top three teams will qualify for next year's ISF World Championships in White Horse, Canada. 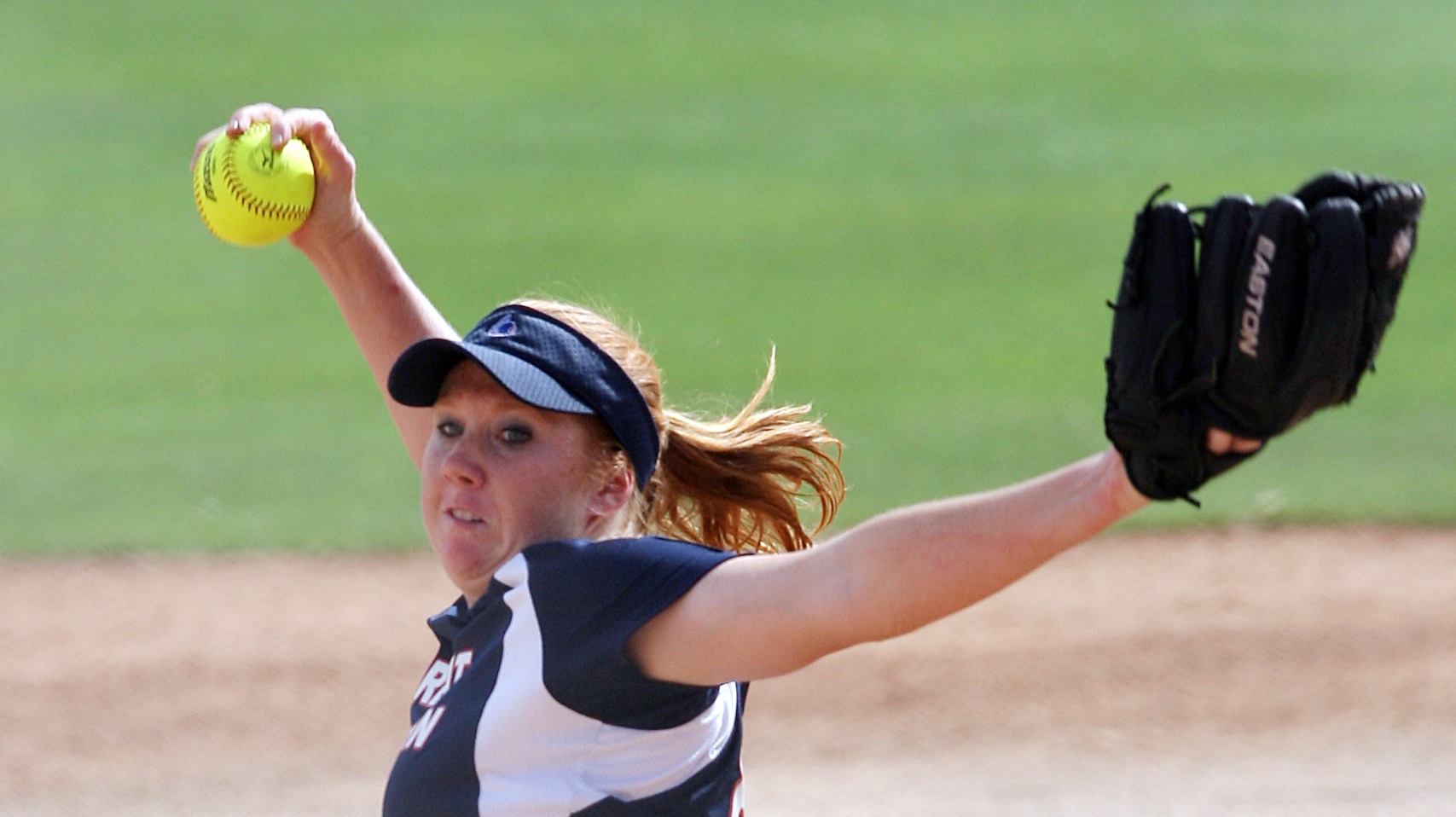 For fans who would like to follow the Softball World Cup beyond seeing GB play the USA, there will be a full slate of games on ESPN America during the tournament. The TV schedule is as follows, including a special bonus -- the Slowpitch Border Battle on July 24 between the top male softball players from the USA and Canada. All times shown are British Summer Time (BST).