Following trials last autumn, training sessions over the winter and then a final selection tournament on May 7, GB Slowpitch Team coaches have announced the 18 players that will attempt to win an eighth straight European Slowpitch Championship in Dupnitsa, Bulgaria this summer.

The tournament will be held from July 19-23, and the GB Team will be competing against the Czech Republic, Ireland, Guernsey, Slovenia, Bulgaria and Germany. 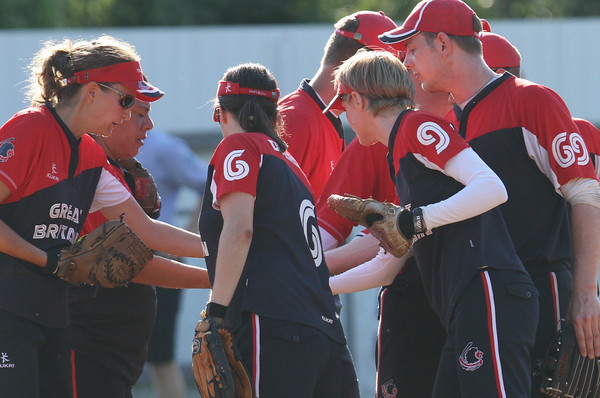 The GB Team selected includes nine women and nine men, with 14 of the 18 players chosen from what was considered the Main Squad going into the GB Challenge Selection Tournament and four from the Development squad. 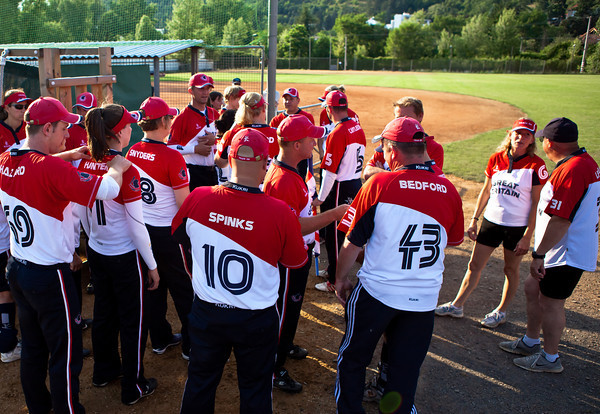