Fantastic final provides a thrilling end to the 2021 Raiders Tournament

After the obligatory break for Covid in 2020, the annual Raiders Tournament returned in style on Saturday 21 August, with 16 lower grade and development teams competing at Farnham Park.

London Raiders as a club has a strong development ethos and this tournament is all about providing opportunities for newer players to get a taste of competitive softball in a fun and supportive environment.

The day started with a round -robin with teams split into four groups.  Coaching clinics were on offer during the day, with the batting clinic run by GB Women’s Team Fastpitch Head Coach Rachael Watkeys proving especially popular.

Following the round-robin, teams were split into four levels to fight it out for trophies: Glitter, Gold, Silver and Bronze.

BRONZE FINAL – Raiders ‘There’s No Base Like Home’ v Golden Sombreros: Having come out of a tough round-robin group that eventually produced all four trophy winners, Sombreros took a comprehensive victory in a game played in good spirits. 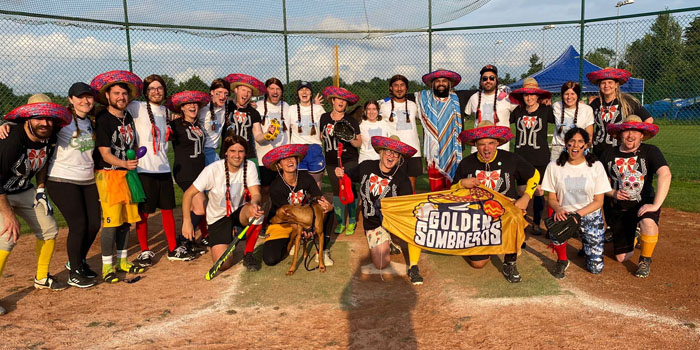 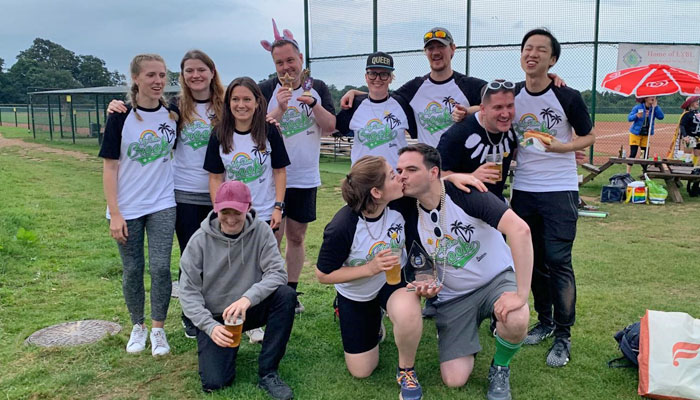 GOLD FINAL – Beavers v Bristol BAM!: Having possibly used up too much energy on their lunch break bingo game, defending champions Beavers were overpowered by a strong Bristol BAM! Team that won 14-3. 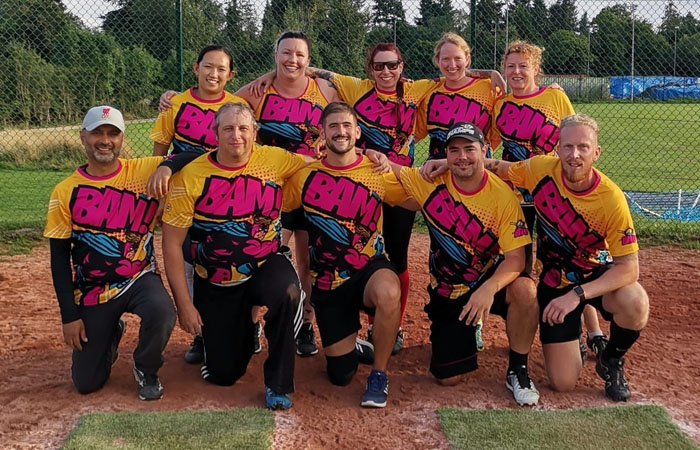 GLITTER FINAL – High Voltage v Burderop ‘Zombie’ Bombers: The top final was an absolute thriller, ending 50 minutes later than the other finals. High Voltage and Bombers slugged it out like punch-drunk heavy weights, taking the game all the way to a third extra inning.  Despite a valiant effort from the Bombers, in what they told us was their first-ever final of any sort, High Voltage came out on top. 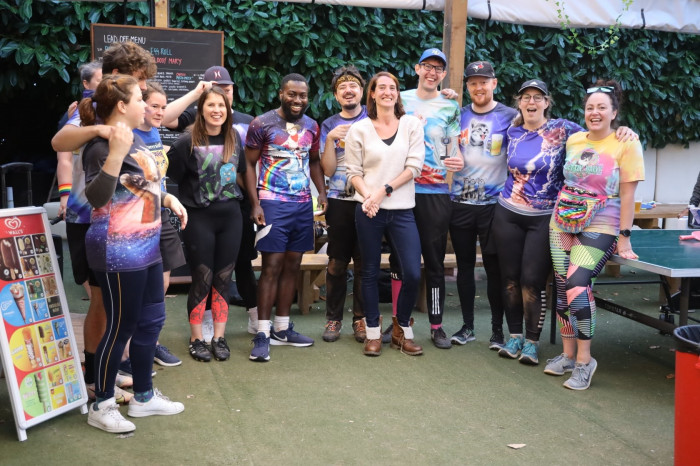 MVPs for the day were chosen based on votes from opposition teams and this produced a Raiders clean sweep, with the awards going to Rachel Verner from Raiders Sleigh Balls and Derek Dyer from Raiders up the Creek.

The fabulous group of ‘Funpires’ nominated a player each game for a Spirit of Raiders award based on who they thought was the most fun, fair or fabulous.  There were plenty of votes across a variety of teams, with honourable mentions to Fiona (Bombers), Achilles (TV Hurricanes), and Monique and Geralyn (Beavers).

However, the winner was Raiders’ legend Derek, adding to his MVP award in what was his only tournament appearance of the year.

Finally, the Team Fancy Dress Award went to Beavers for their ‘Tour of 2069’ theme. 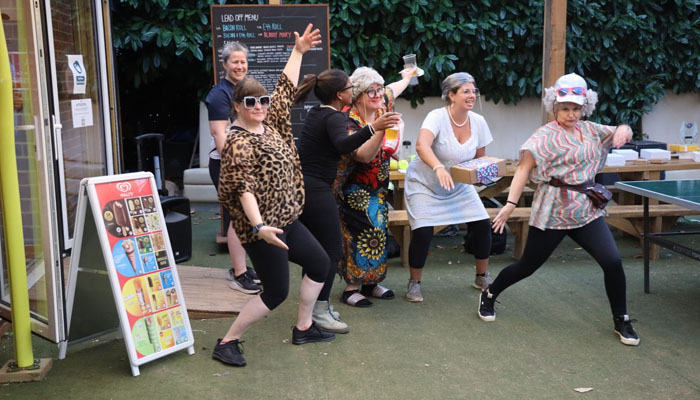 A fantastic day was had by all, with games played in excellent spirits.

Huge thanks are due to Liz Knight and the Farnham Park crew, the Home Plate Bar and Kitchen, the Raiders Organising Committee, the fabulous team of Funpires led by Kim Comer, coaches Rachael Watkeys and Liam Morrison, and all those who captained and played. 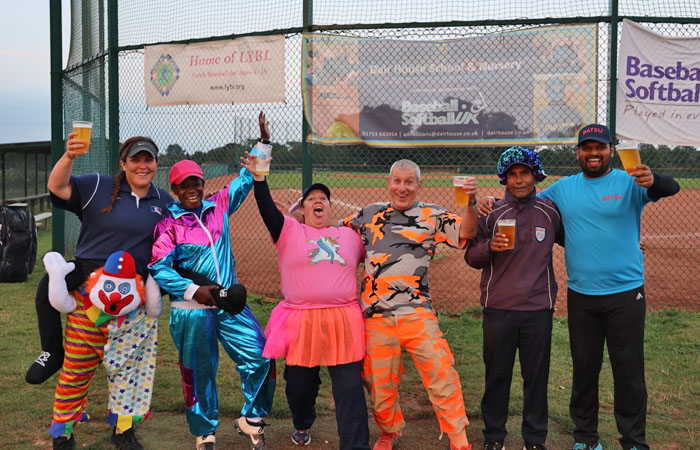