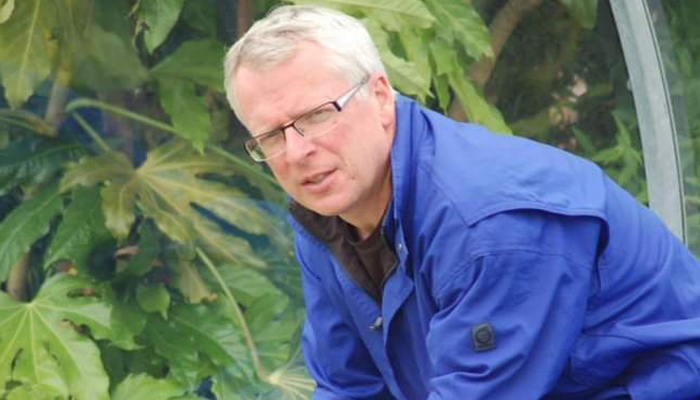 16 October 2021:  With great sadness, the British softball community has learned of the unexpected passing of Duncan McLean at the age of 58.

Duncan was a longtime BASU umpire and one of the first British blues to qualify as a European and ISF umpire nearly 20 years ago.  He represented BASU and British softball with distinction in many international slowpitch and fastpitch tournaments around the world, including at the 2006 Women's Fastpitch World Championship and Olympic test event in Beijing.

Duncan was one of the founding members of both the Windsor and Maidenhead League and his team, the Wildcats, and having achieved everything he wanted as an umpire, he stepped down from officiating a decade ago to concentrate on running and playing with the Wildcats.

The many softballers who came into contact with Duncan over the years will remember his quiet demeanour, his authority and good judgment on the field and his quirky, dry sense of humour.  He will be missed by everyone who knew him.  One of his teammates wrote:

"Duncs enjoyed playing his golf and has run over five marathons and dozens of half marathons.  He played cribbage for a local pub league and loved cheering for Scotland in most sports, especially football and especially when it was against England!  He was an avid watcher of cricket and loved the Test matches where his allegiance was very much behind England.  When anyone would give him grief about this, his reply, in typical Duncan delivery and tone, would be: 'Well,more than half of them weren’t actually born in or from England anyway!'  Duncan was an incredibly inclusive, understanding, sensible guy with a big heart in his own unique dry-witted way.  I will miss him beyond belief."

The whole British softball community would like to offer condolences to Duncan’s family and friends at this time.