The 30th anniversary Edinburgh Festiball tournament, delayed for a year by Covid, took place on the weekend of 28-29 August at a new venue, the Meadowmill Sports Center, and the 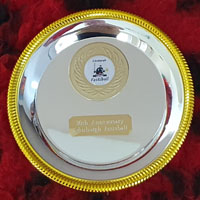 Camels from Manchester took the trophy in the Comp Cup Grand Final.

The Festiball was planned as a 32-team competition, but numbers changed several times in the run-up to the event as teams withdrew due to Covid, and the organisers had to constantly change the schedule.  The planned Intermediate section was hit particularly hard and eventually had to be combined with the Rec section.

In the end, 29 teams took part, with nine teams in the Comp section and 20 teams (two groups of 10) in the Rec section.

All the teams were presented with the memento shown above right to celebrate a milestone anniversary for the tournament.

The venue facilities included an Indoor bowling club, and some of those attending the Festiball were treated to lessons in the sport.  The members reportedly loved teaching the youngsters how to bowl! 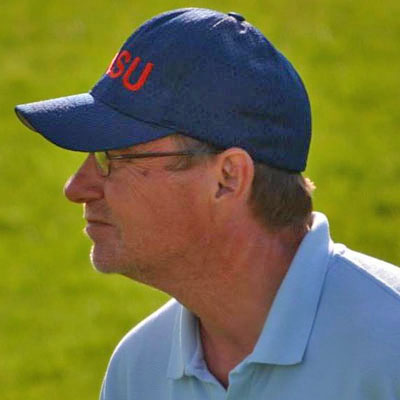 All the trophies in the Rec competition were re-named after a local Edinburgh umpire, Joe Burns, who sadly passed away shortly after the 2019 Festiball.

His team has also been renamed Burns Batters in his honour.

Results from the Rec competition were: 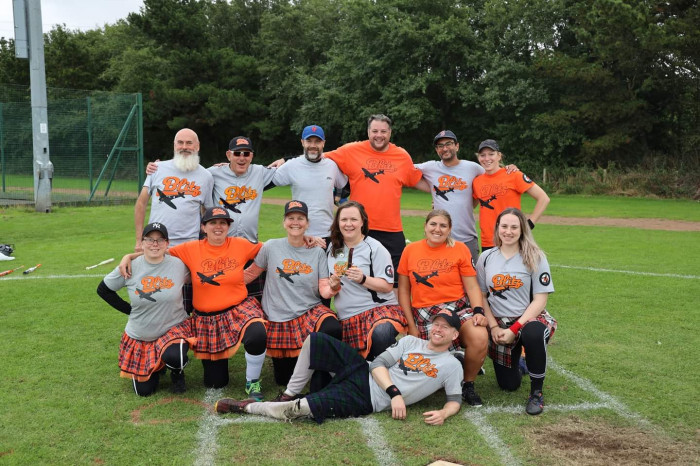 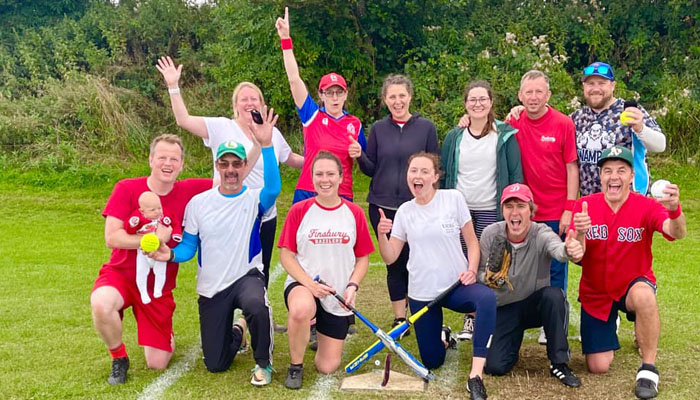 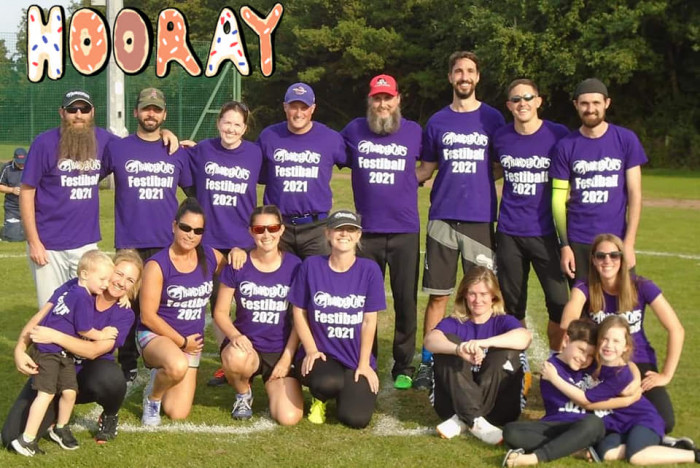 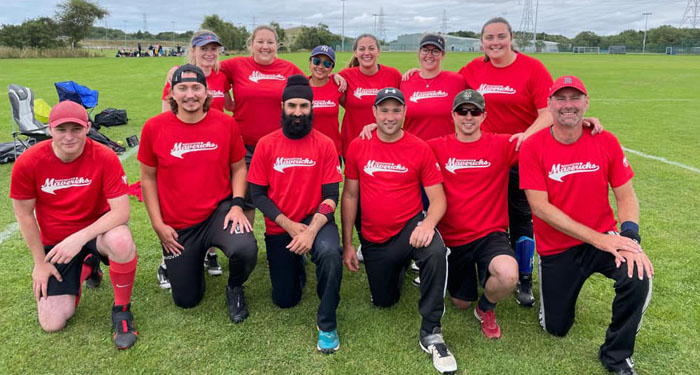 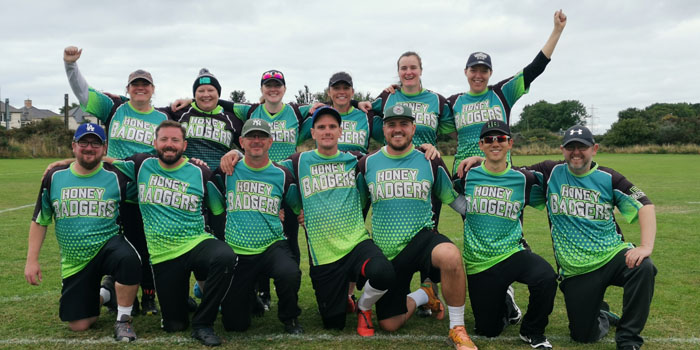 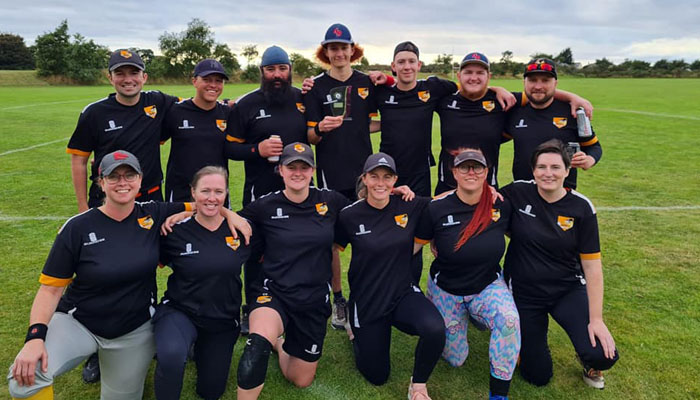 It should be noted that the Dodgers came to the Grand Final in a fairly tired state after winning a 90-minute multiple extra-inning semi-final against the KKs by 12-11!